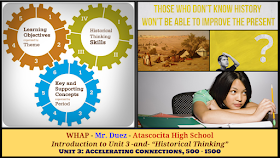 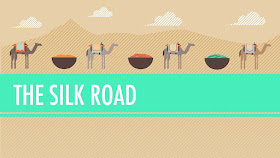 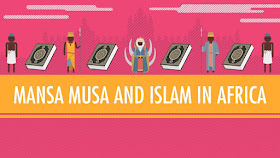 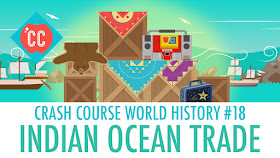 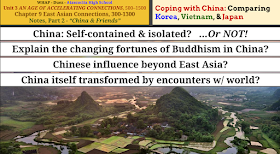 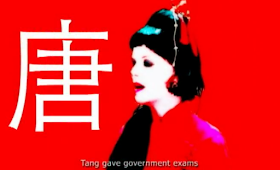 We can't Vogue, but we can make a catchy song parody about early dynasties in China.

Crash Course WH 2.0 - Japan Heian Period, 794-1185 CE
In which John Green teaches you about what westerners call the middle ages and the lives of the aristocracy...in Japan. The Heian period in Japan lasted from 794CE to 1185CE, and it was an interesting time in Japan. Rather than being known for a thriving economy, or particularly interesting politics, the most important things to come out of the Heian period were largely cultural. There was a flourishing of art and literature in the period, and a lot of that culture was created by women. The Tale of Genji by Murasaki Shikibu was the classic piece of literature of the day, and it gave a detailed look into the way the Aristocrats of the Heian period lived. While this doesn't give a lot of insight into the lives of daily people, it can be very valuable, and the idea of approaching history from a cultural perspective is a refreshing change from the usual military or political history that survives from so many eras.
Home
View web version