FRQ FLIP: Communism & Mexican Revolution
I. HEADS:
2014 DBQ CHINESE PEASANTS & CCP - REVISED
(we will use this version in class for the Timed-Writing)

II. TAILS:
2016 DBQ Latin America Gender/Politics - REVISED
(we will use this version in class for the Timed-Writing)

After the quiz: What obstacles confronted the leaders of movements for independence?
3. Review Quiz Agenda:
1. DO NOW QUESTION: "In what ways did the colonial experience and the struggle for independence shape the agenda of developing countries in the second half of the twentieth century?" 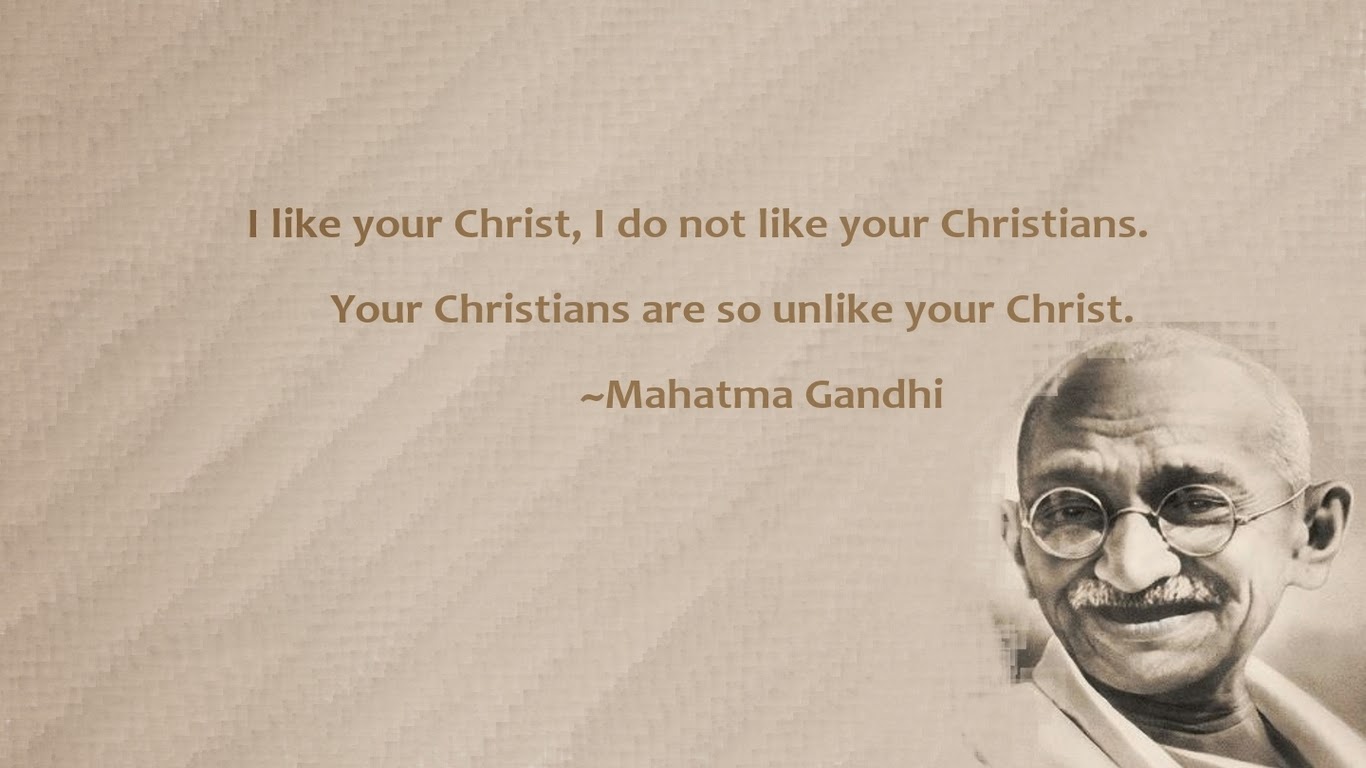 After DBQ, Pick up handout Questions to consider for Chapter 24

2. Notes, Video, Discussion: Why was Africa’s experience with political democracy so different from that of India?

What accounts for the ups and downs of political democracy in post-colonial Africa?

Crash Course World History #41 Globalization II
Discuss in relation to the chapter and "The Future History of the Planet"
In which John Green teaches you about globalization, a subject so epic, so, um, global, it requires two videos. In this video, John follows the surprisingly complex path of t-shirt as it criss-crosses the world before coming to rest on your doorstep, and eventually in your dresser. (Unless you're one of those people who never puts their laundry away and lives out of a laundry basket. If that's the case, shame on you.) Anyway, the story of the t-shirt and its manufacture in far-flung places like China, Guatemala, and India is a microcosm of what's going on in the global economy. Globalization is a bit of a mixed bag, and there have definitely been winners and losers along the way. In this episode John will talk about some of the benefits that have come along with it. Next week, he'll get into some of the less-positive side effects of globalization. 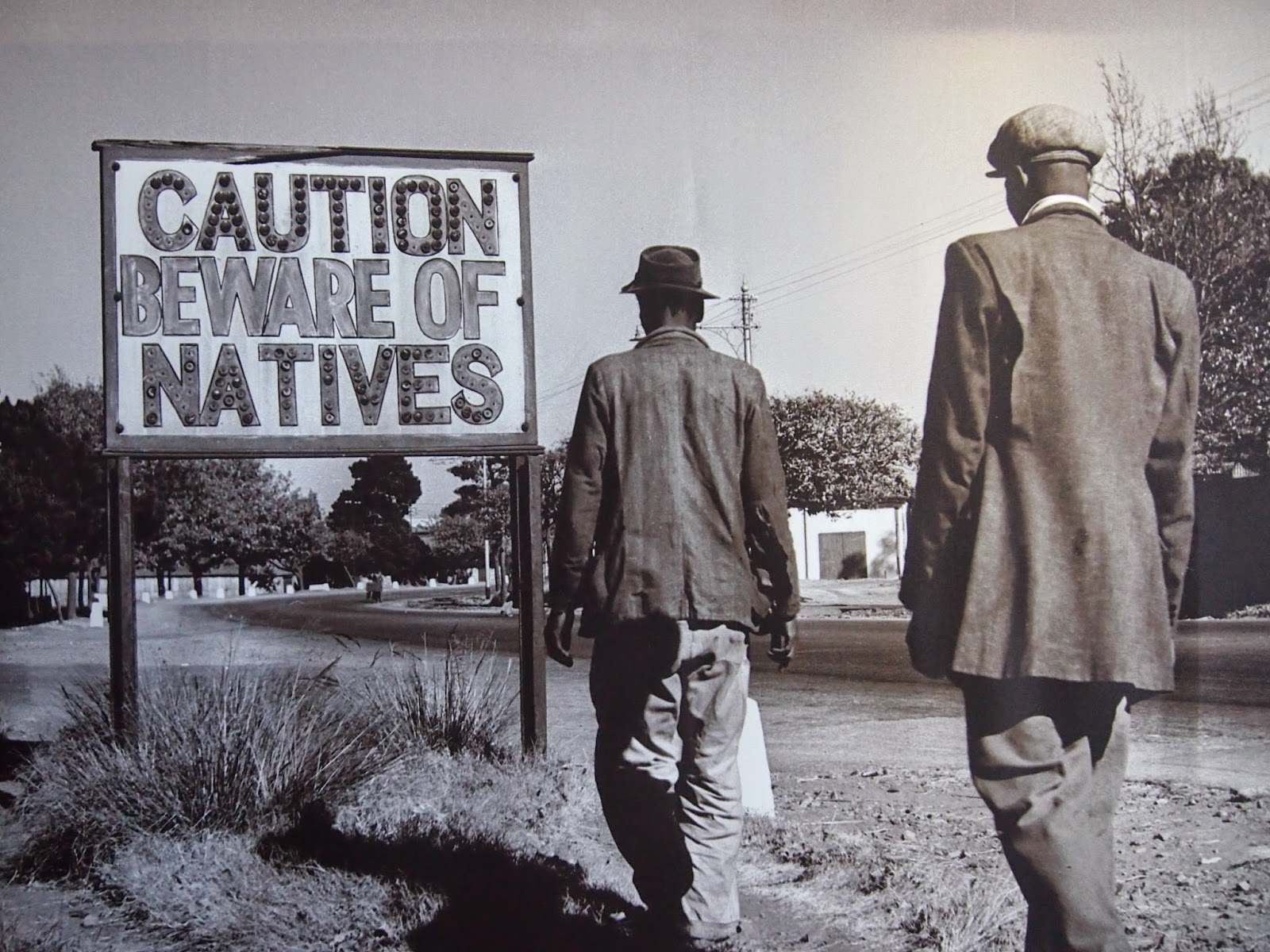 --------------------------------------------------------
Chapter 24 - Accelerating Global Interactions Since 1945 - TARGETS
LEARNING TARGETS:
• To consider the steps since 1945 that have increasingly made human populations into a single “world” rather than citizens of distinct nation-states
• To explore the factors that make it possible to speak now of a true “world economy”
• To explore the debate about economic globalization
• To raise student awareness of global liberation movements, especially feminism, and their implications for human life
• To investigate the “fundamentalist” religious response to aspects of modernity
• To consider environmentalism as a matter that cannot help but be global because the stakes are so high for all humankind
• To step back and ponder the value of studying history

QUESTIONS TO CONSIDER:
1. What factors contributed to economic globalization during the twentieth century?
2. In what ways has economic globalization linked the world’s peoples more closely together?
3. What new or sharper divisions has economic globalization generated?
4. What distinguished feminism in the industrialized countries from that of the Global South?
5. In what respect did the various religious fundamentalists of the twentieth century express hostility to global modernity?
6. From what sources did Islamic renewal movements derive?
7. In what different ways did Islamic renewal express itself?
8. How can we explain the dramatic increase in the human impact on the environment in the twentieth century?
9. What differences emerged between environmentalism in the Global North and that in the Global South? 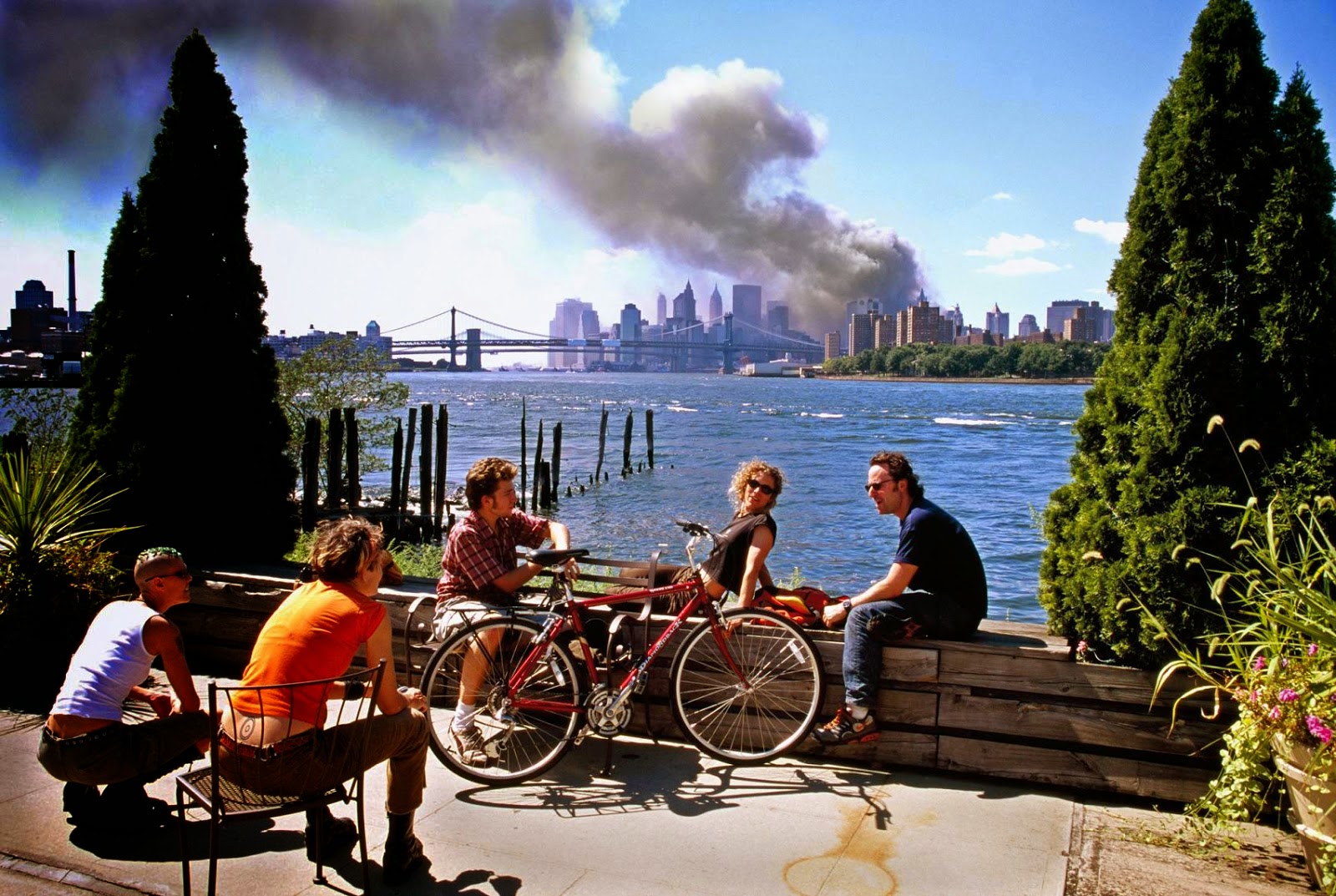