First WHAP Video Project of 2017 is done.
Great job guys!
#1 Rule came in handy. I watched the video on my birthday. (Yeah, I'm always working... even on the "Most Important Day of the Year") 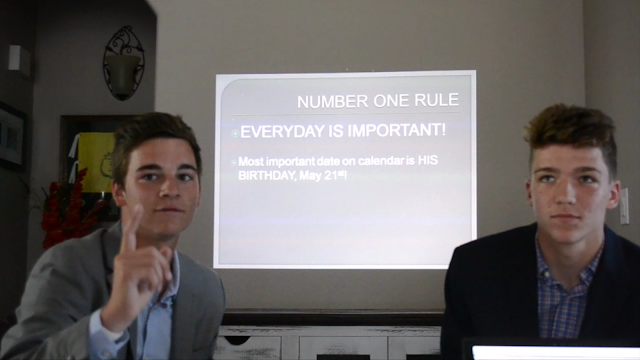 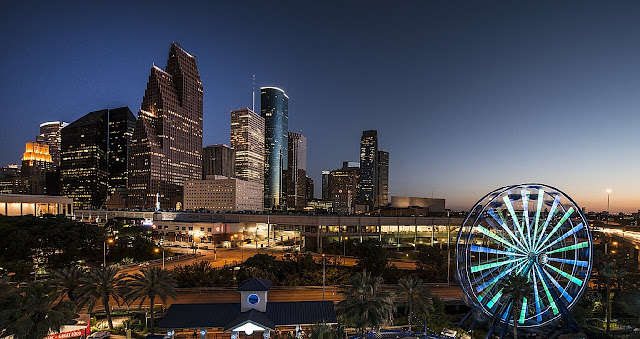 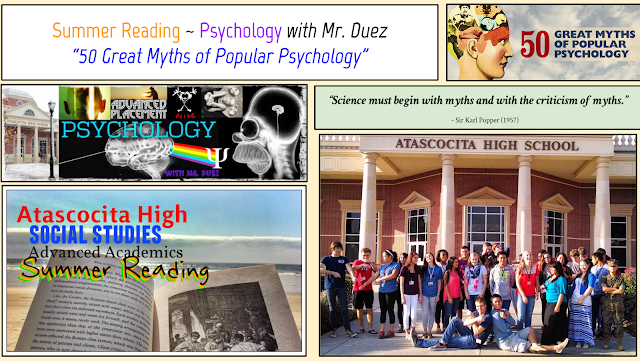 Your opinions are important to me. You have worked hard this year and although I gave this my very best effort, I'm certain there are many ways I can improve this course. This is especially true considering the changes in the test design that occurred this year.

Please answer as well as you can and I will share the results this week with everyone and we'll discuss in class.

3. Final Exam Discussion: Our final will be an AP Test for World History -or- one of our Practice AP Tests. Study those and prepare. The FRQ questions will be extra credit for your final exam grade.
4. Introduction to Genocide Unit - Hotel Rwanda - We will begin the movie with discussion questions tomorrow to follow tomorrow. 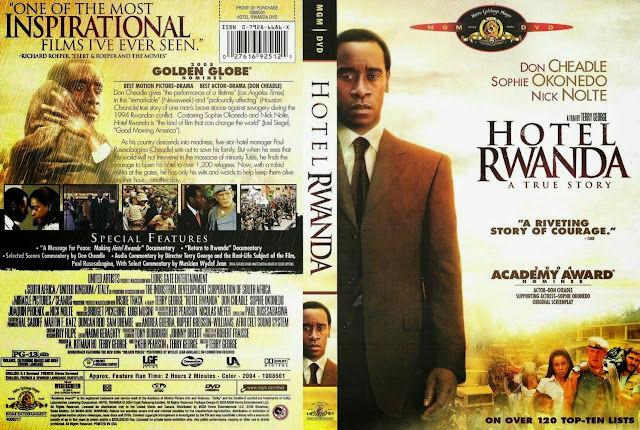 Mr. Duez will also discuss it throughout and at the end of the period.
Movie: Hotel Rwanda
Genocide Project: Hotel Rwanda w/discussion questions. 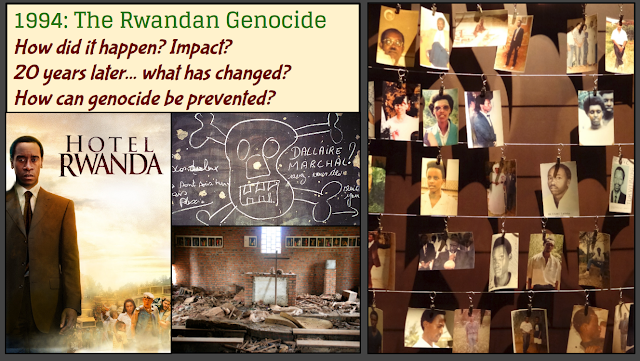 1. DO NOW: Prepare the Video Project Proposal to turn in

3. Wrap Up: Discuss the Movie & The Rwandan Genocide 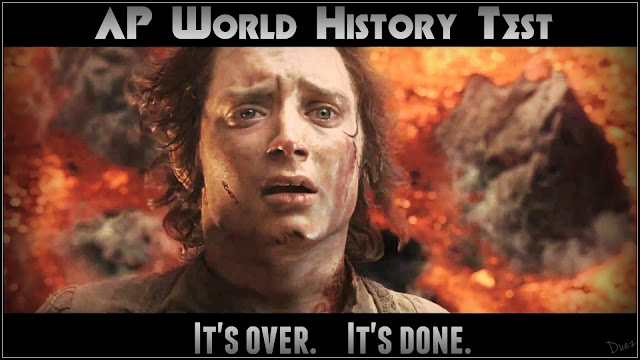 Great job today, regardless of how you believe you scored.

You took the challenge, signed up for this class, the test, and you put yourself on the line with it.

There is so much growth in this group... truly, I'm very, very proud of the effort.

Time for us to enjoy the rest of the year and take a deep breath. It's over.

Tomorrow, we have a party in class. Whatever you can bring...
chips
drinks
cups
paper plates
napkins
any type of snacks

Well, that would be great.

If you want to drop any food off in my room tomorrow, feel free. I'll be here around 7 am. And I'll have several tables/desks dedicated to the 3 classes. Just check for the sign that goes with your class and place the items there. I'll be sure that your items are saved until your class period. 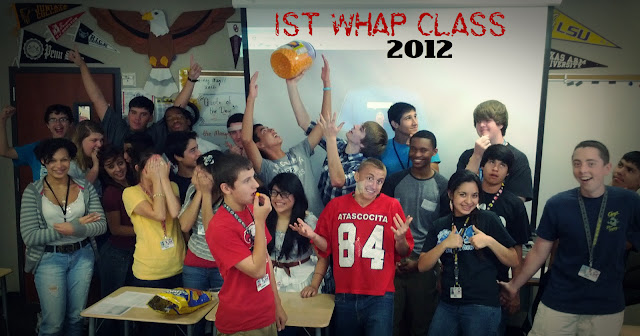 THIS IS THE WEEK YOU HAVE BEEN WORKING FOR:
Want to DO VERY WELL?: Write better essays
USE THE SAQ, DBQ, & LEQ TABS AT THE TOP: Study & Prepare for the written portion of this test!Each is worth 17% of the exam score. You must get some points on each. Too many are just EASY. Don't leave them on the table: Additional Doc, Point of View, Global Context to show continuities and changes over time, Makes direct & relevant comparisons.USE THE AP-TEST-REVIEW TAB AT THE TOP OF THIS PAGE: Study & Prepare --- The AP Test is coming!

2. FRQ Quiz 2012 - 2008 - Students will write out as much as they can for planning three of these essay prompts from a single year, chosen by Mr. Duez at random. This is an exercise in planning your essays, answering the prompt, and preparing to score as many points as possible.

3. Review FRQ Questions from the quiz. 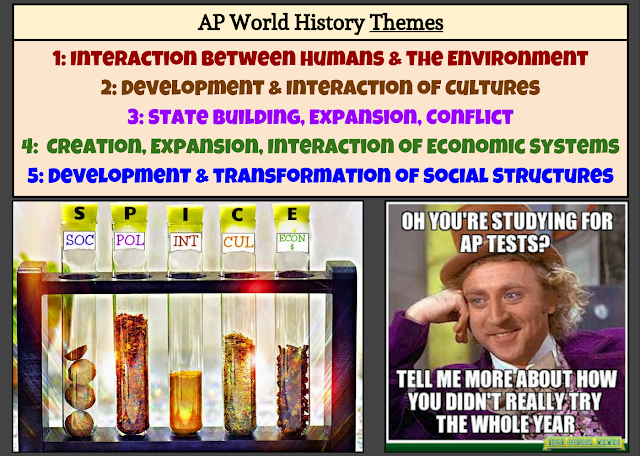 Agenda:
1. DO NOW: Play along with the questions on the screen, they will auto flip through a number of questions and concepts for review of AP World History.

2. Review the Most Missed Questions from the Mock Exam

WHAT CAN YOU BRING FOR THE PARTY ON FRIDAY? :) 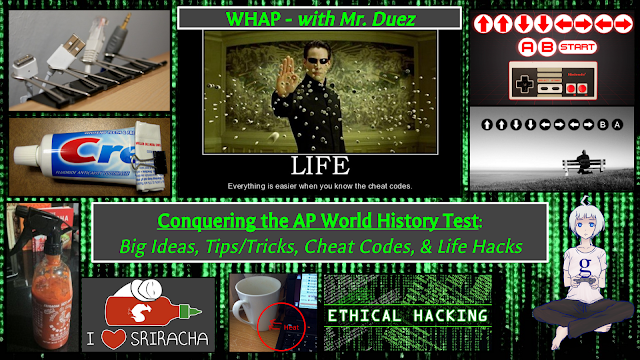 Agenda:
1. DO NOW - What questions do you have in preparation for the AP Test?

2. Review from the Review tab above. 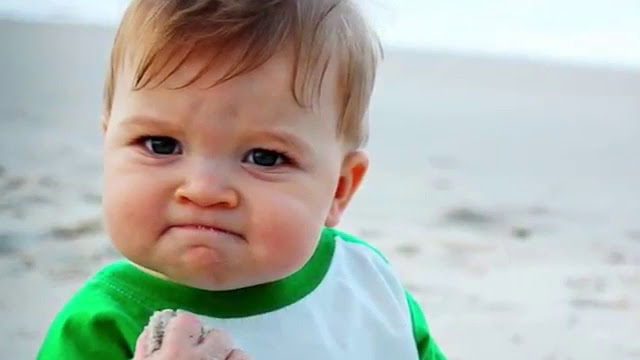 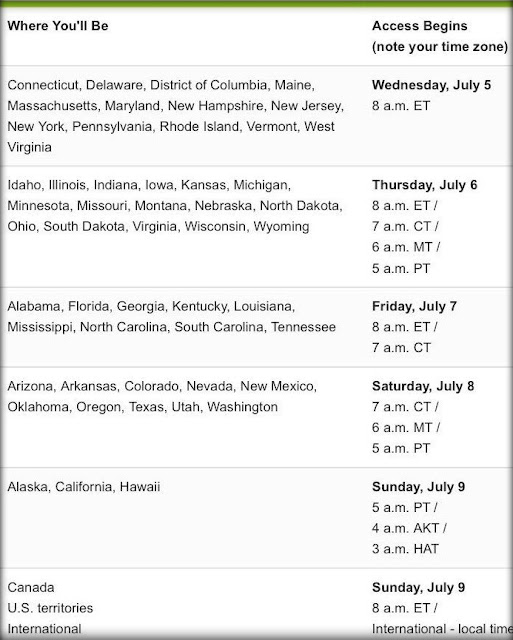 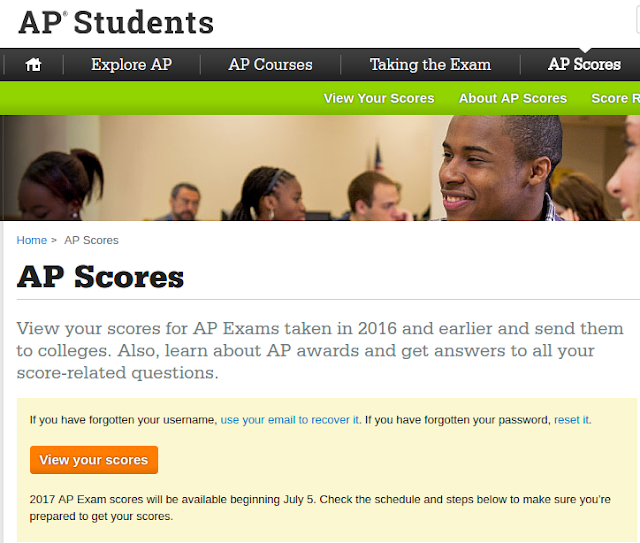 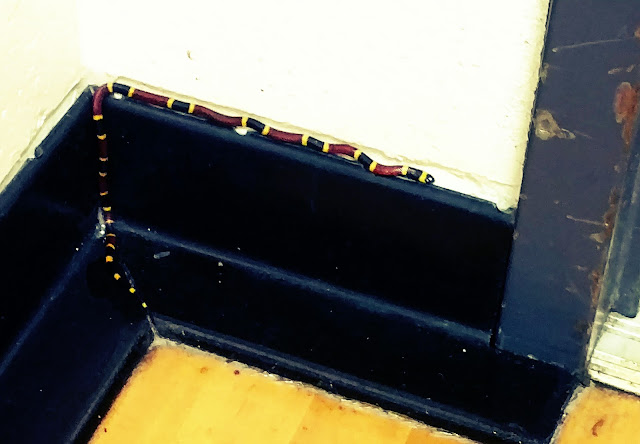 Who knew MOCK testing could be so dangerous?
on Wednesday, May 03, 2017