-----------------------------------------
LEARNING TARGETS:
Chapter 19 Targets:
• To make students aware of the refocusing of racism in the nineteenth-century West
• To examine the effects of Western dominance on the empires of Asia
• To explore the reasons behind the collapse of the Chinese and Ottoman empires
• To investigate the reasons for Japan’s rise to its position as an industrial superpower and to compare Japan’s experience with that of China

Chapter 20 Essential Questions:
1. Why were Asian and African societies incorporated into European colonial empires later than those of the Americas? How would you compare their colonial experiences?
2. In what ways did colonial rule rest upon violence and coercion, and in what ways did it elicit voluntary cooperation or generate benefits for some people?
3. Was colonial rule a transforming, even a revolutionary, experience, or did it serve to freeze or preserve existing social and economic patterns? What evidence can you find to support both sides of this argument?
4. Why might subject people choose to cooperate with the colonial regime? What might prompt them to rebel or resist?
5. How did the power of colonial states transform the economic lives of colonial subjects?
6. How did cash-crop agriculture transform the lives of colonized peoples?
7. How were the lives of African women altered by colonial economies?
8. What impact did Western education have on colonial societies?
9. What were the attractions of Christianity within some colonial societies?
10. How and why did Hinduism emerge as a distinct religious tradition during the colonial era in India?
-----------------------------------------
Monday, Feb. 17, 2014
Quote: "I don't know if it's good or bad that a Google search on "Big Bang Theory" lists the sitcom before the origin of the Universe." - Neil deGrasse Tyson @neiltyson

Agenda:
1. QUIZ Chapter 20.
...after the quiz... DO NOW: In what different ways did the colonial takeover of Asia and Africa occur?
2. Review CH 19 & 20 quizzes.
3. The Scramble for Africa & The Education of India: Social Darwinism & The White Man's Burden. Introduction. 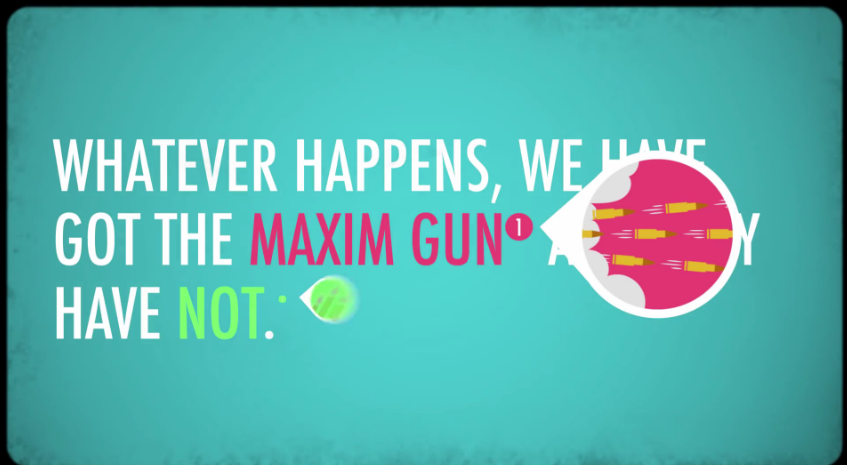 Agenda:
1. DO NOW: How did the power of colonial states transform the economic lives of colonial subjects?
2. Video with Discussion: Niall Ferguson's Empire: How Britain Made the Modern World
What is Ferguson's thesis?
Do you agree?
3. Notes, Video, Discussion: Education, Religion, Race/Tribe
What impact did Western education have on colonial societies?
What were the attractions of Christianity within some colonial societies?
How and why did Hinduism emerge as a distinct religious tradition during the colonial era in India?
In what way were “race” and “tribe” new identities in colonial Africa?
4. (if time permits) Review CH 19 & 20 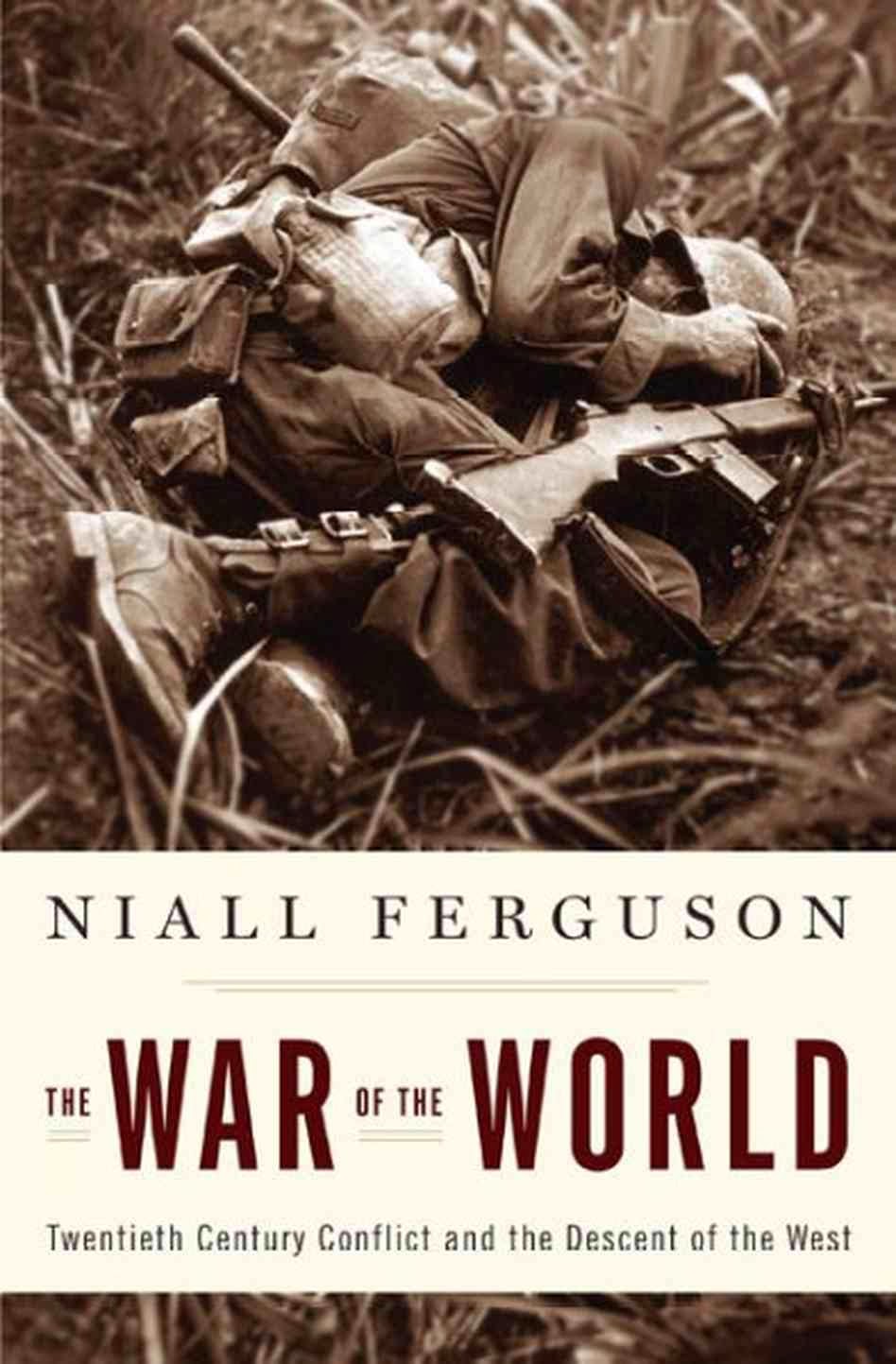 Agenda:
1. DO NOW: Prep the WWI article to turn in after quick discussion. Which of the 10 interpretations do you agree with the most? Why?
2. Video Study: Niall Ferguson's The War of the World
Episode One: The Clash of Empires
The series begins with how the first World War ignited fires of racial animosity in people, exploited by new and more terrible nation-states that were far more preoccupied with national and racial purity. It was the beginning of an age of genocide.
Video Questions & Viewing Guide. Will collect answers at the end of the period.
Discussion and introduction of World War I.
Are these wars (really beginning with the Russo-Japanese War) just a long and continuous Wars of the 20th Century? Do you agree with Ferguson that racial animosity was exploited by nations for gain and profit?
on Thursday, February 13, 2014