The Classical Era in Eurasia during Unit 2 captures what life was really like in these amazingly diverse and powerful empires.

The focus is on:
CH. 4 "Eurasian Empires" - How Empires were created, shaped, and kept.
CH. 5 "Eurasian Cultural Traditions (Religions)" - Why did those who lived in the Classical Era find such a need to search for a God, or Gods for help? The world was a difficult and dangerous place. They were looking for answers from above that would help give them stability and purpose on earth.
CH. 6 "Eurasian Social Hierarchies (Inequalities)" - The lives of many were difficult. Either as slaves, a lower caste, peasants, women, or the poor. Social inequalities began to strengthen and the gap between those with resources and those without widened. 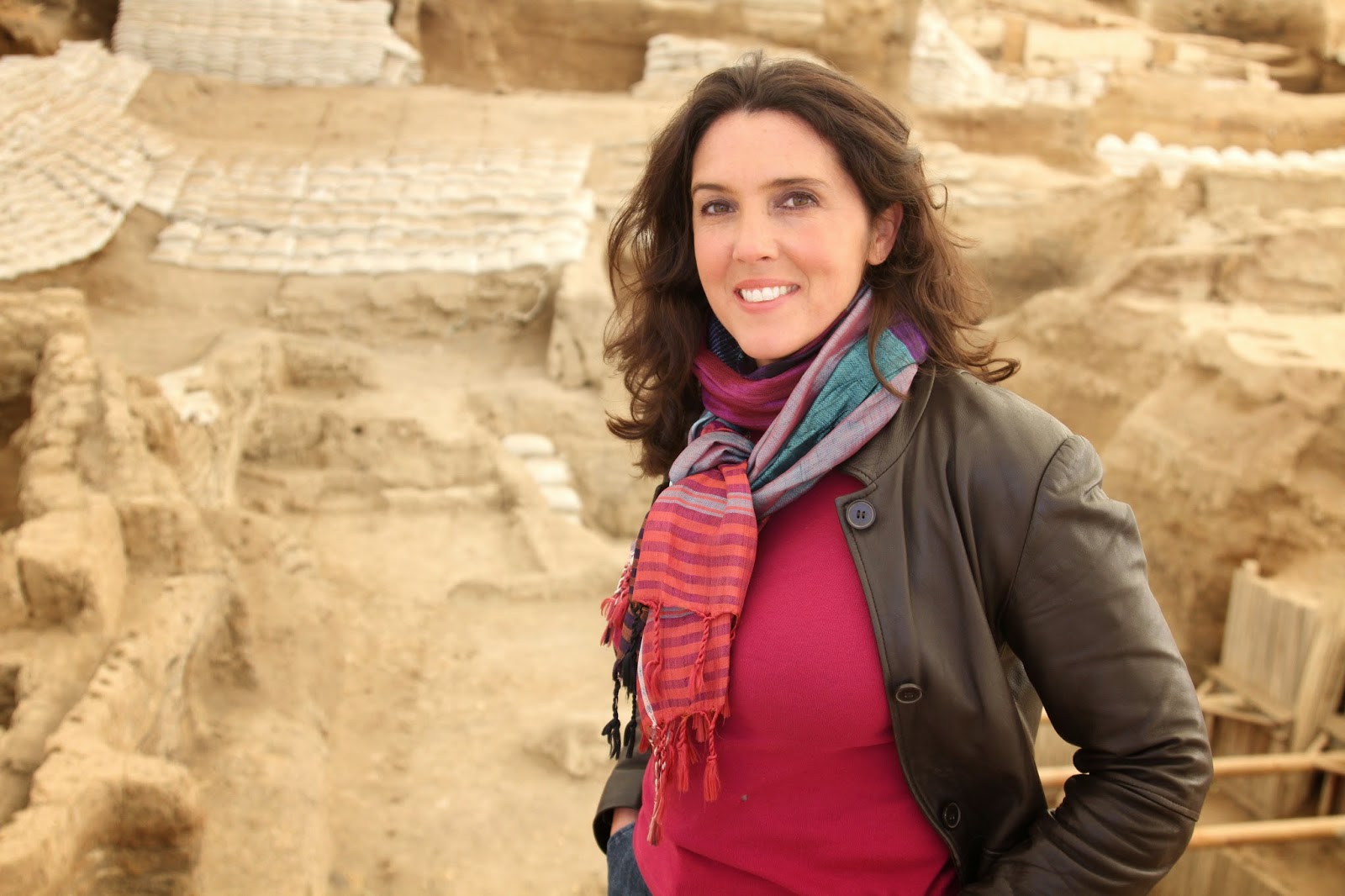 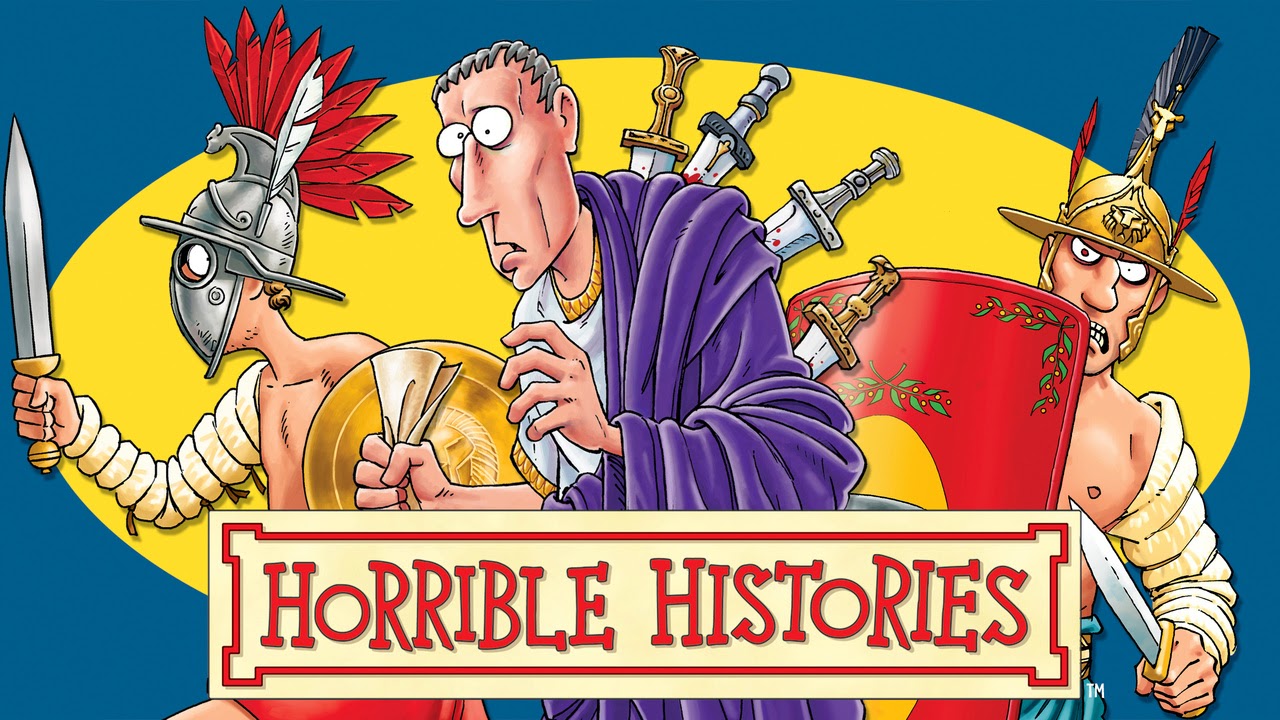 Horrible Histories:
Spartan & Athenian Wife Swap
Don't Tell The Spartan Bride
New Spartan Girl "Can I dress her up?" No! Kinda like Barbie for Spartans. *Mountainside NOT included!
Spartan Teacher Conference "Screaming, shouting, fighting with other pupils, attacking the teachers... bringing weapons into school, cheating, lying, stealing... " Your son is the perfect Spartan child. He is going to make a fantastic Spartan Warrior. You must be very proud."
Greek Thinkers Song Socrates Rescue & "Hey, hey, were the Thinkers." To the tune by the Monkees: 'Hey, Hey We're the Monkees' 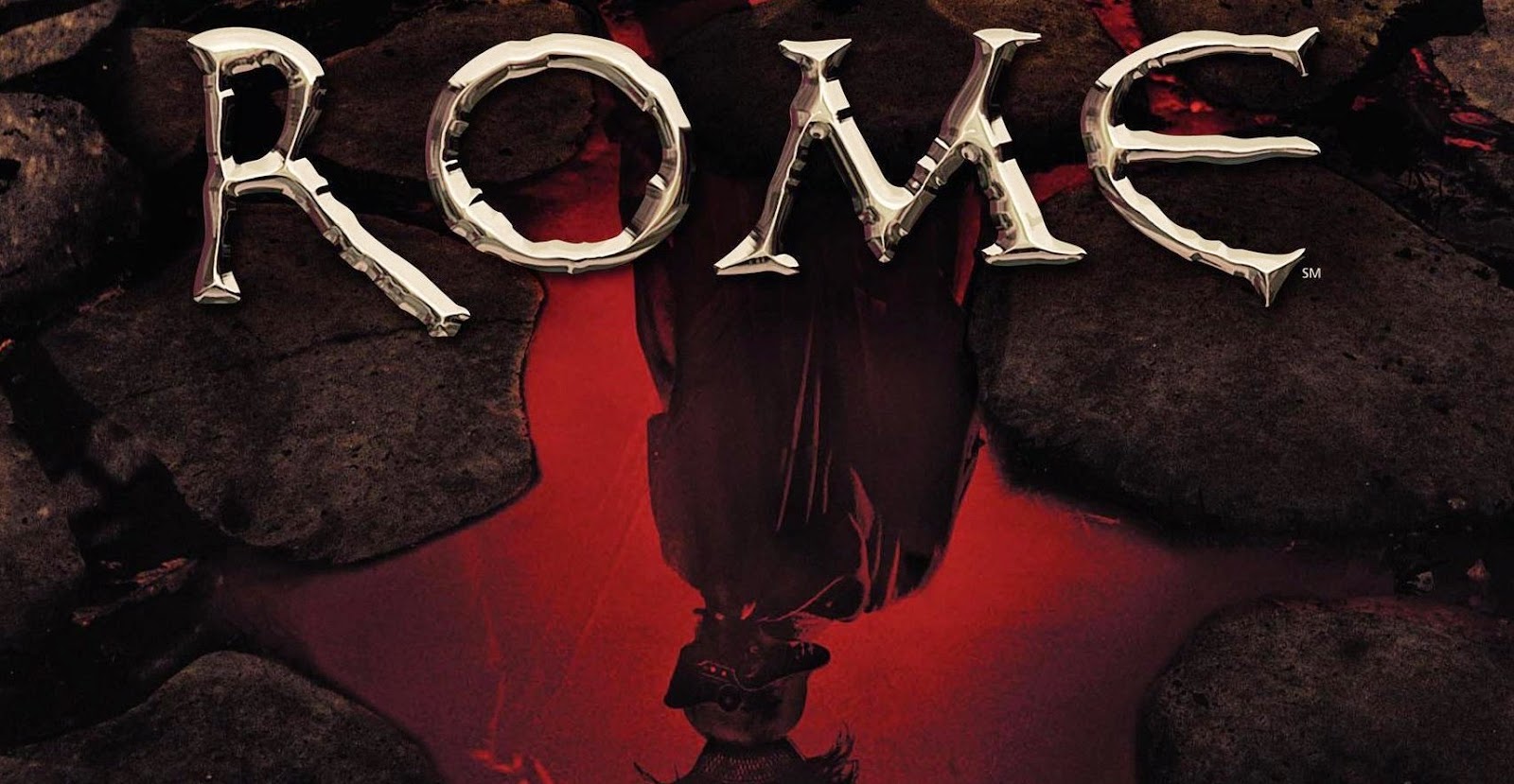 The historically based drama Rome, which aired on HBO in 2005, produced some wonderful historical explanations of some of the major issues of the show. Slavery, Women, and Worship. There are plenty of similarities to Strayer. But, the show did an amazing job of bringing the city of Rome to life. The look of the show was so good, that's what did it in at the end. The show was incredibly expensive to shoot and create. So it was canceled after only 2 seasons. It was a precursor to the show Game of Thrones, which has taken off in popularity in some similar ways, yet Thrones was not focused upon history, but fantasy. 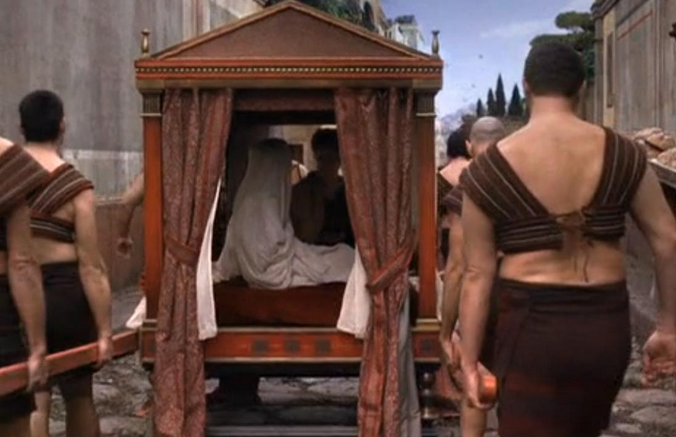 Rome: Slavery in Rome (HBO)
Learn more about slavery in Rome. Slaves were more than physical slaves that created the infrastructure of the city and the Roman Empire. Slaves carried out many domestic duties as well. "Body slaves" were makeup and hair artists to the rich and powerful Patricians of Rome. 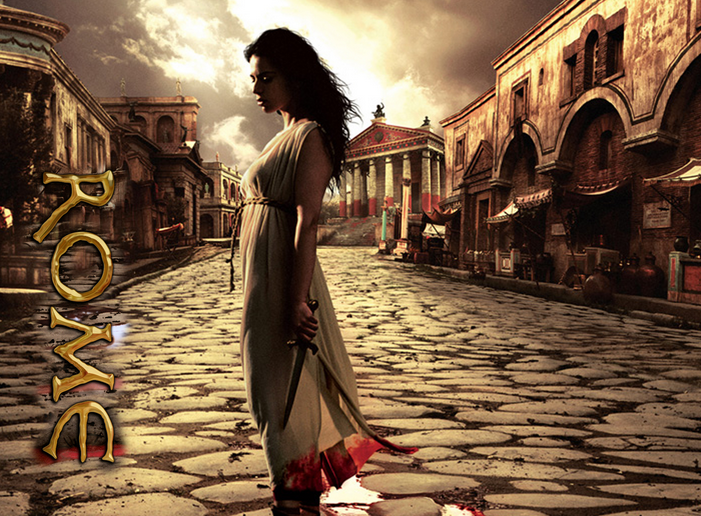 Rome: Women In Rome (HBO)
Patriarchy indeed. Yet for all the power of men in Rome, the women had plenty of influence. In a way they were more of a combination of Sparta (where women had quite a lot of power) and Athens (where women were really not much more than property and could only really say they were socially above the slaves).

"The people that always get left out of history are the poor, the disadvantaged, the losers, and the women." 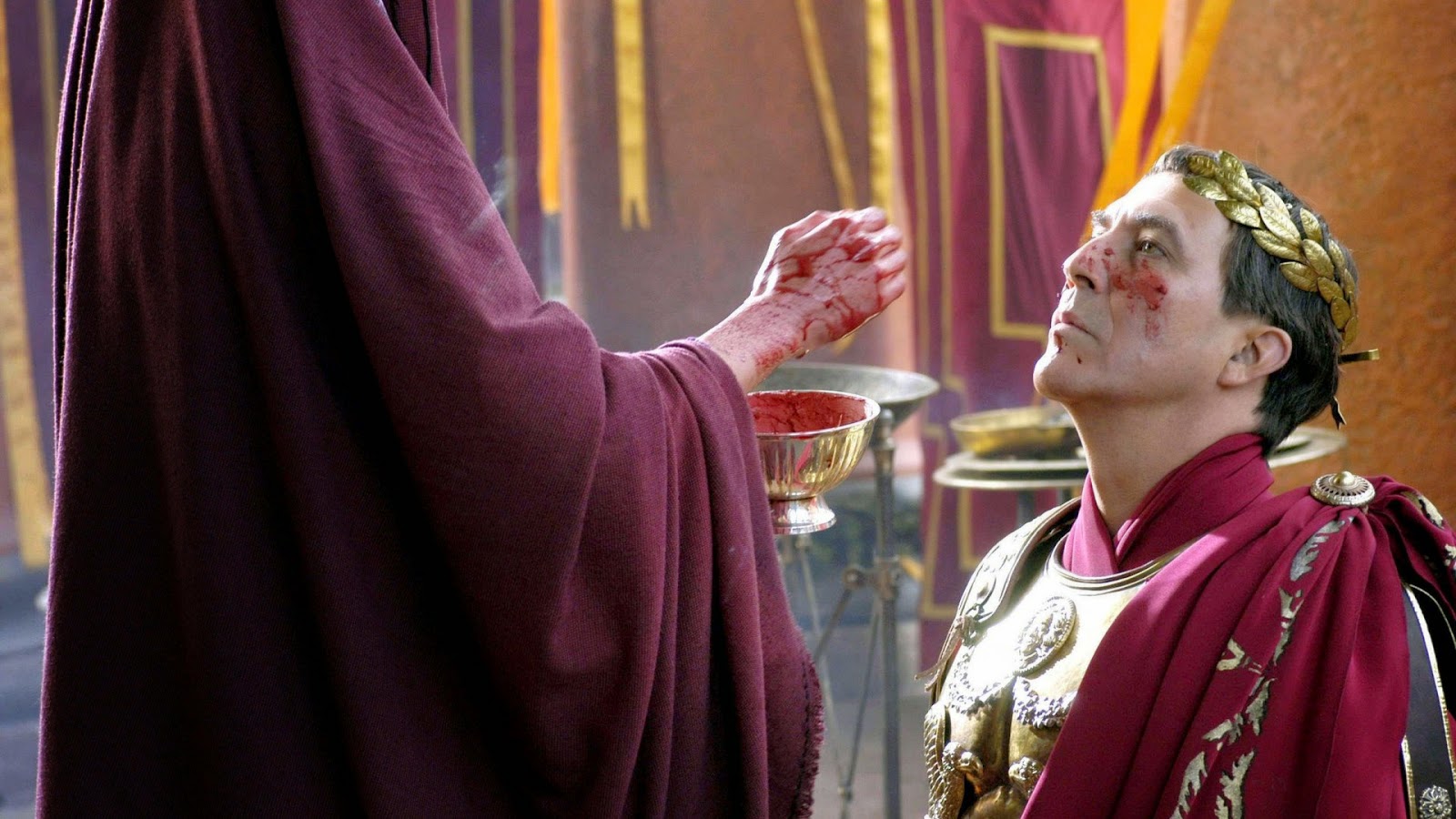 Rome: Worship in Rome (HBO)
During the time of Caesar, the world was a pagan world. Polytheistic. Sophisticated religion, yet brutally murderous at the same time. Religion is everywhere in Rome. But it has nothing to do with morality. It is there to protect the state. It is functional. To the Romans the gods were everywhere. 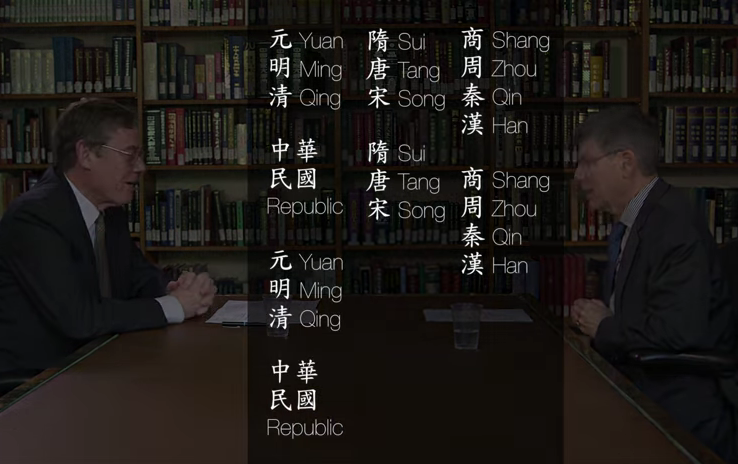 How to Memorize the Chinese Dynasties
What's the best way to memorize China's major dynasties? Singing. It's guaranteed!
by the President and Fellows of Harvard College.
For our test, you should know the first 4. Shang, Zhou, Qin, Han. 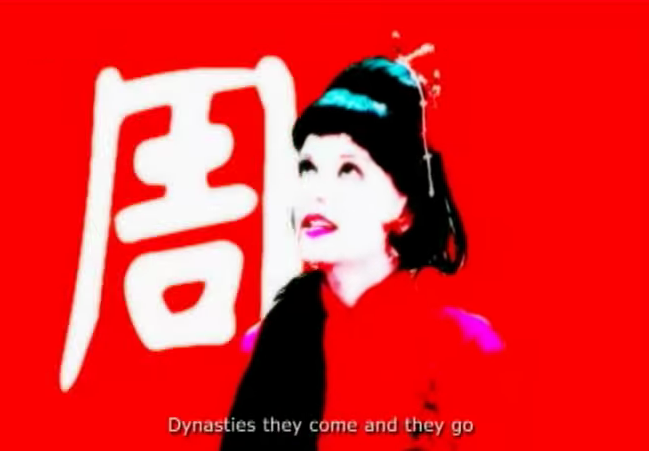 Chinese Dynasties ("Vogue" by Madonna)
We can't Vogue, but we can make a catchy song parody about early dynasties in China.
Actual song by Madonna: Vogue
on Tuesday, October 07, 2014