Muhammad Ali fought four bouts in Houston -- all at the Astrodome. He won all four:

One of the most famous and most recognizable humans on the planet. 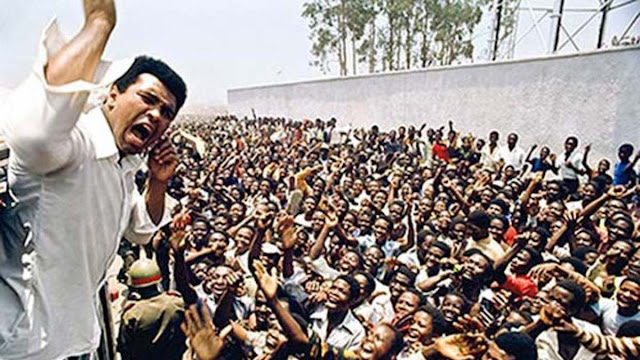 The loudest man in the world, silenced by Parkinson's Disease
1994, Lights the Olympic Torch in Atlanta