LEARNING TARGETS:
Chapter 20 Targets
• To examine the ways in which Europeans created their nineteenth-century empires
• To consider the nineteenth-century development of racism as an outcrop of European feelings of superiority and to investigate the ways in which subject peoples were themselves affected by European racial categorization
• To consider the extent to which the colonial experience transformed the lives of Asians and Africans
• To define some of the distinctive qualities of modern European empires in relationship to earlier examples of empire 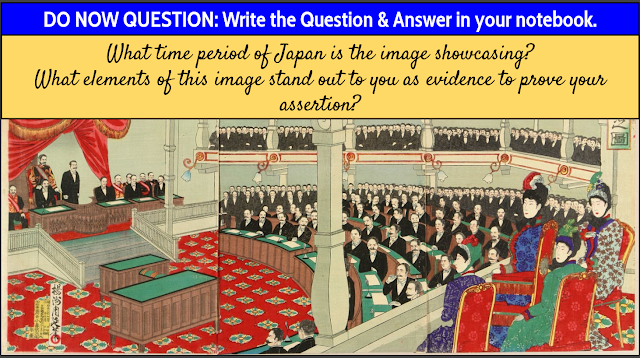 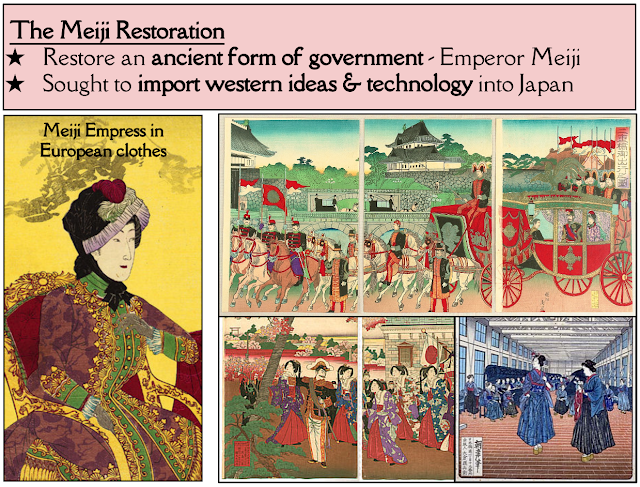 Niall Ferguson's Empire - How Britain Made the Modern World 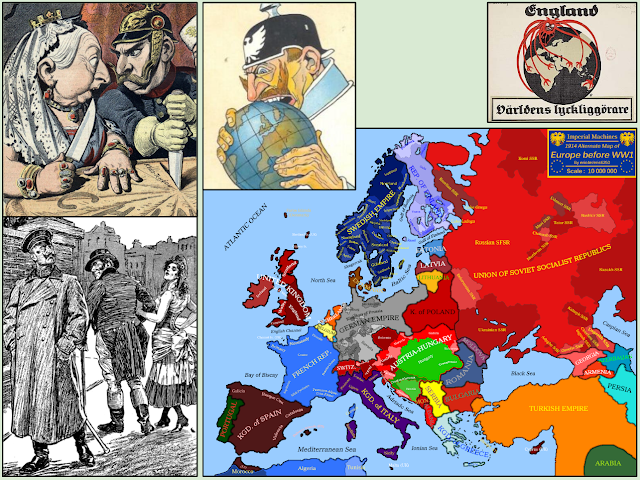 Agenda:
1. DO NOW QUESTION: Copy Questions for the video clip we will watch at the beginning of the period:
1. Livingstone's 3 c's?
2. What role does religion play in the Imperial Movement?
3. How did British feelings about slavery change? 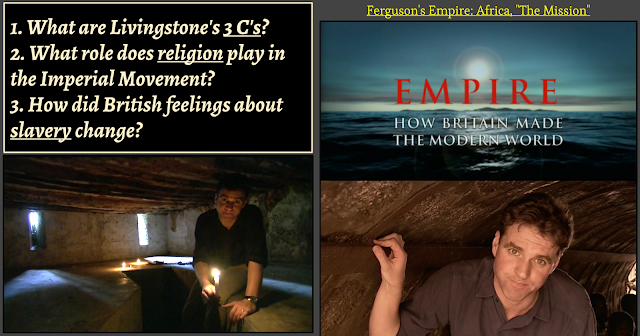