Agenda:
1. DO NOW: Answer the question to determine the complexity of atomic technology.

2. Video & Discussion: Nuclear Weapons: A Time-Lapse History
and Audio Excerpt from Dan Carlin's "Hardcore History" Podcast
Begin at 2:46:00 out of 5:58:18
What happens if human beings can't handle the power of their own weaponry?
This show examines the dangerous early years of the Nuclear Age and humankind's efforts to avoid self-destruction at the hands of its own creation.


Discussing the impact of the atomic bomb on the Japanese. 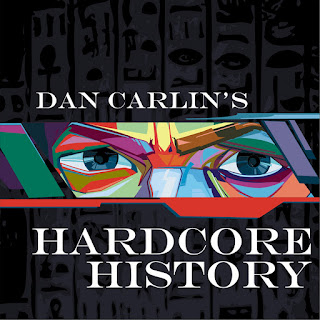 2. Discuss the Cold War: USA, USSR, & China.
Focus on: In what ways did the United States play a global role after World War II?

Agenda:
1. DO NOW: What was distinctive about the end of Europe's African & Asian empires compared to other cases of imperial disintegration? 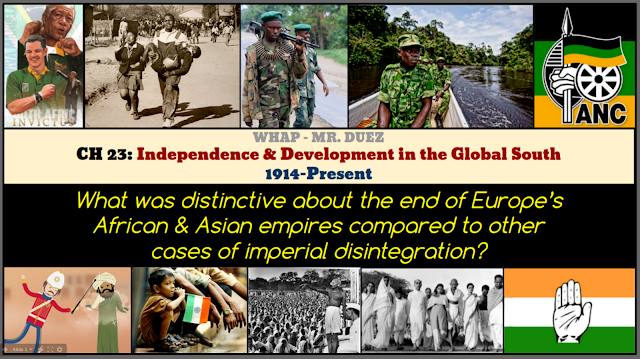