Essential Questions:
1. How did China influence the world beyond East Asia?
2. How was China itself transformed by its encounters with a wider world?
3. In what different ways did Korea, Vietnam, and Japan experience and respond to Chinese influence?

4. In what different ways did Japanese and Korean women experience the pressures of Confucian orthodoxy? 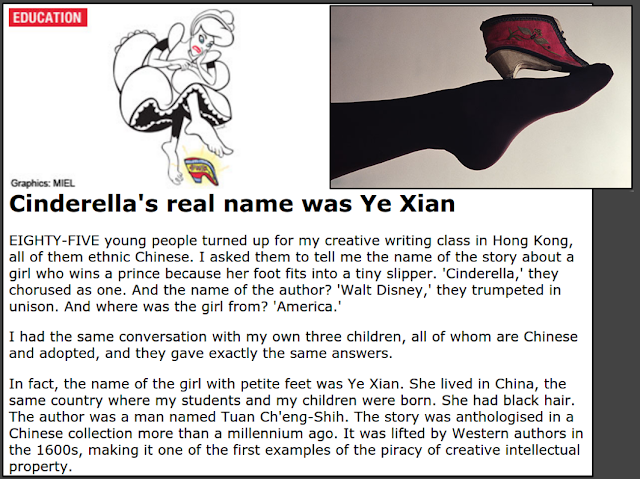 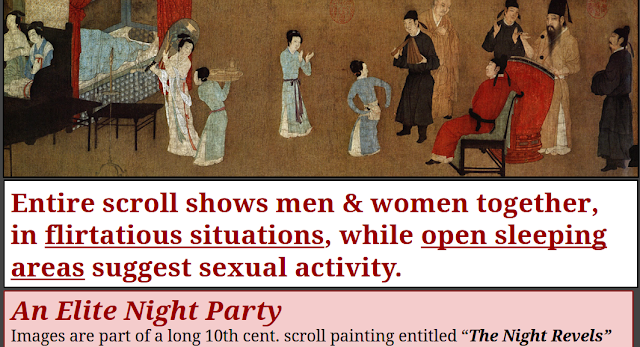 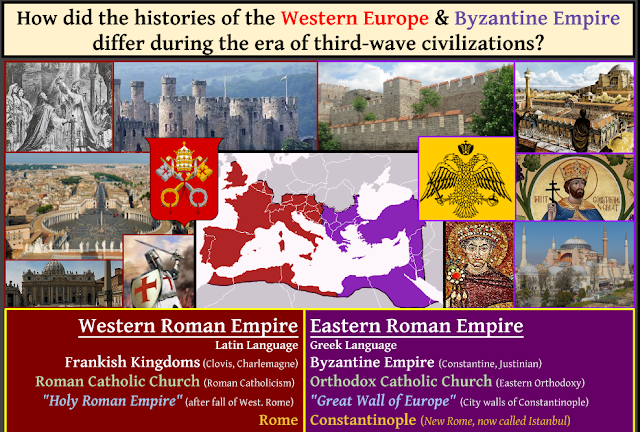