Agenda:
1. DO NOW QUESTION: What was the result of Westernization on those who were colonized? 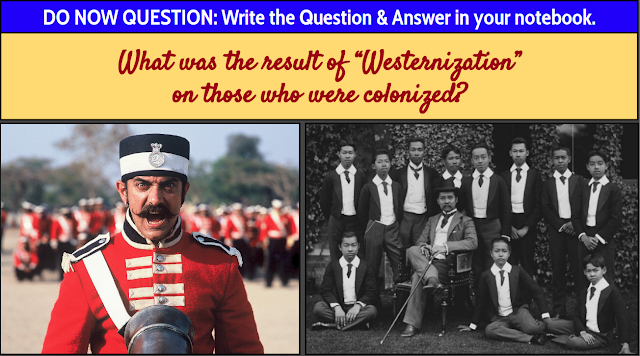 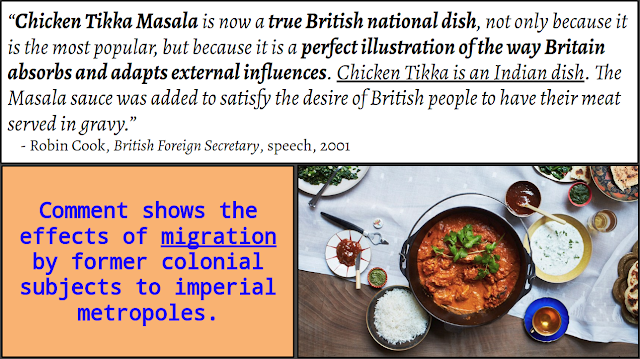 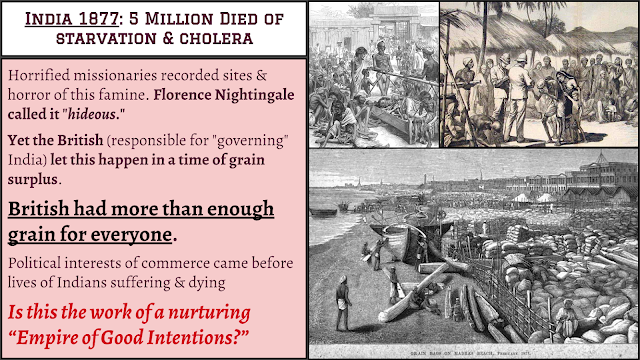 2. Pick up article after test.
Article: WWI - Propaganda & Tragedy of Consent - due on Wed.

Assignments:
TEST CH 19 & 20
Article: WWI - Propaganda & Tragedy of Consent
•  To consider the repercussions of nationalism and colonialism in Europe and Japan
•  To increase student awareness of the effects of the two world wars
•  To help students imagine the appeal of totalitarian movements in the twentieth century

Margin Review Questions:
1.   What aspects of Europe’s nineteenth-century history contributed to the First World War?
2.   In what ways did World War I mark new departures in the history of the twentieth century?
3.   In what ways was the Great Depression a global phenomenon?
4.   In what ways did fascism challenge the ideas and practices of European liberalism and democracy?
5.   What was distinctive about the German expression of fascism? What was the basis of popular support for the Nazis?
6.   How did Japan’s experience during the 1920s and 1930s resemble that of Germany, and how did it differ?


Agenda:
1. DO NOW QUESTION: Prepare article to turn in after a discussion.


Notes:
Causes of WWI
The Road to WWI

Thursday, March 8th, 2018
Quote: "A life without love is like a year without spring." -Octavian Paller

1. DO NOW QUESTION: What were the causes of World War I?

2. Notes, Video, Discussion: The Course of WWI - The nature of Trench Warfare 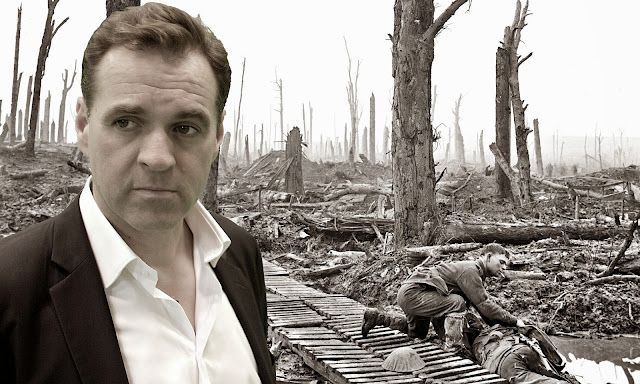 
Agenda:
1. DO NOW: Pick up the video questions for Part 1 of War of the World, by Ferguson
Video Questions & Viewing Guide

2. Video Study: Niall Ferguson's The War of the World
Episode One: The Clash of Empires
The series begins with how the first World War ignited fires of racial animosity in people, exploited by new and more terrible nation-states that were far more preoccupied with national and racial purity. It was the beginning of an age of genocide.

Video Questions & Viewing Guide. Will collect answers at the end of the period.


Discussion and introduction of World War I.

ASSIGNMENT:
No assigned work over Spring Break
Enjoy your break!
Come back rested and ready for the sprint to the finish line!
on Sunday, March 04, 2018