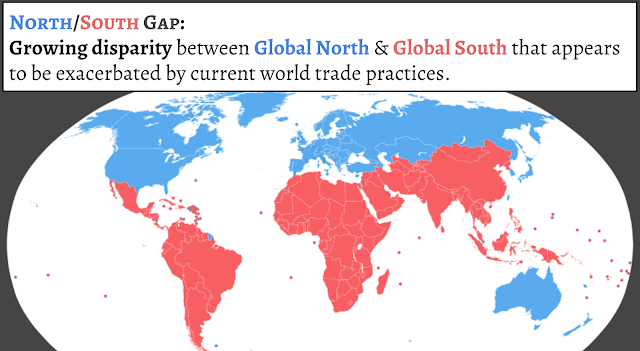 MARGIN REVIEW QUESTIONS:
1. What factors contributed to economic globalization during the twentieth century?
2. In what ways has economic globalization linked the world’s peoples more closely together?
3. What new or sharper divisions has economic globalization generated?
4. What distinguished feminism in the industrialized countries from that of the Global South?
5. In what respect did the various religious fundamentalists of the twentieth century express hostility to global
6. From what sources did Islamic renewal movements derive?
7. In what different ways did Islamic renewal express itself?
8. How can we explain the dramatic increase in the human impact on the environment in the twentieth century?
9. What differences emerged between environmentalism in the Global North and that in the Global South? 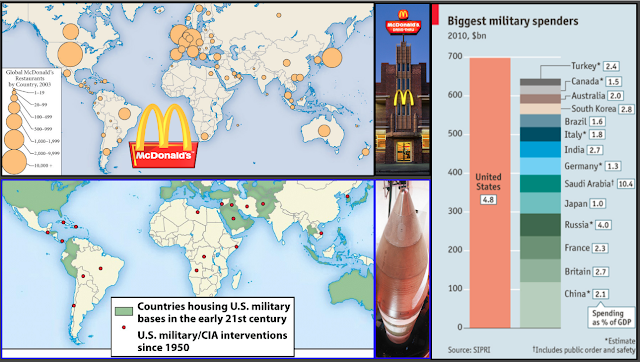 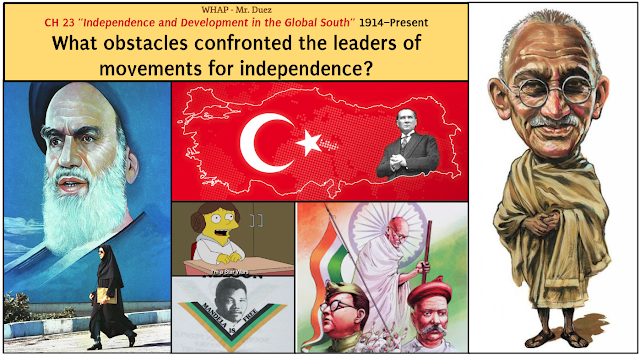 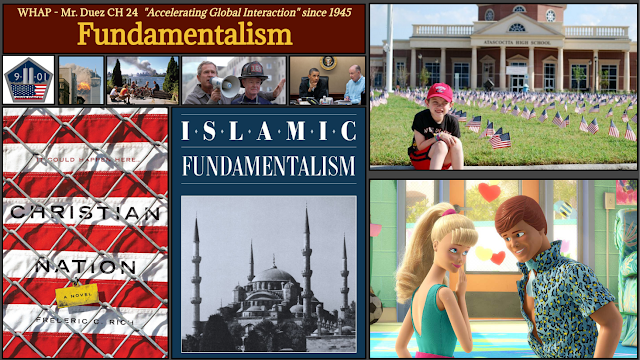 2. CH 24 - Crash Course Globalization I
In which John Green teaches you about globalization, a subject so epic, so, um, global, it requires two videos. In this video, John follows the surprisingly complex path of t-shirt as it criss-crosses the world before coming to rest on your doorstep, and eventually in your dresser. (Unless you're one of those people who never puts their laundry away and lives out of a laundry basket. If that's the case, shame on you.) Anyway, the story of the t-shirt and its manufacture in far-flung places like China, Guatemala, and India is a microcosm of what's going on in the global economy. Globalization is a bit of a mixed bag, and there have definitely been winners and losers along the way. In this episode John will talk about some of the benefits that have come along with it. Next week, he'll get into some of the less-positive side effects of globalization.

Also, you should turn on the captions

3. Notes, Video, & Discussion: Chapter 24 - Economic Globali$m
Chapter 24 - Globali$m - The massive growth of economic transaction that has occurred since around 1950 to the present (post World War period)
Neoliberalism, which favored reduced tariffs, free movement of capital, a mobile & temporary workforce, privatization of industry, and the curtailing of govt. efforts to regulate the economy.