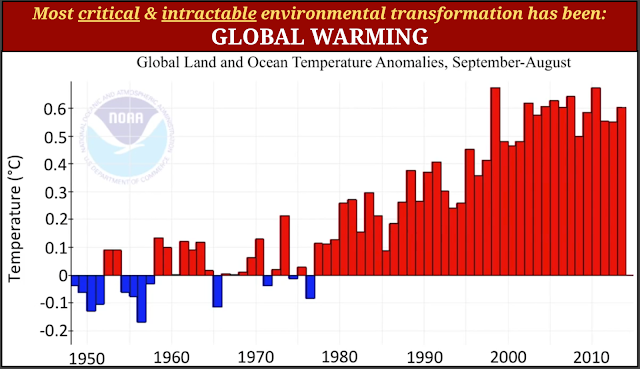 PART SIX THE MOST RECENT CENTURY 1914–2010CHAPTER 24 Accelerating Global Interaction, Since 1945• To consider the steps since 1945 that have increasingly made human populations into a single “world” rather than citizens• To explore the factors that make it possible to speak now of a true “world economy”• To explore the debate about economic globalization• To raise student awareness of global liberation movements, especially feminism, and their implications for human life• To investigate the “fundamentalist” religious response to aspects of modernity• To consider environmentalism as a matter that cannot help but be global because the stakes are so high for all humankind • To step back and ponder the value of studying history1. To what extent did the processes discussed in this chapter (economic globalization, feminism, fundamentalism, environmentalism) represent something new in the twentieth century? In what respects did they have roots in the more distant past?2. In what ways did the global North/South divide find expression in the twentieth and early twenty-first centuries?3. What have been the benefits and drawbacks of globalization since 1945?4. Do the years since 1914 confirm or undermine Enlightenment predictions about the future of humankind?5. “The twentieth century marks the end of the era of Western dominance in world history.” What evidence might support this statement? What evidence might contradict it?6. To what extent do you think the various liberation movements of the twentieth and early twenty-first centuries—communism, nationalism, democracy, feminism, internationalism—have achieved their goals?7. Based on material in Chapters 21, 22, and 24, how might you define the evolving roles of the United States in the twentieth and early twenty-first centuries?MARGIN REVIEW QUESTIONS:1. What factors contributed to economic globalization during the twentieth century?2. In what ways has economic globalization linked the world’s peoples more closely together?3. What new or sharper divisions has economic globalization generated?4. What distinguished feminism in the industrialized countries from that of the Global South?5. In what respect did the various religious fundamentalists of the twentieth century express hostility to global6. From what sources did Islamic renewal movements derive?7. In what different ways did Islamic renewal express itself?8. How can we explain the dramatic increase in the human impact on the environment in the twentieth century?9. What differences emerged between environmentalism in the Global North and that in the Global South? 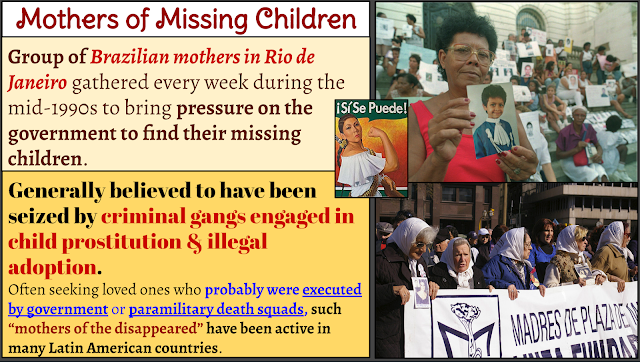 2. Notes, Discussion, Video: Environmentalism: Movement to preserve the natural world in the wake of spiraling human to alter the environment; Review of Globali$m, Feminism, Fundamentalism, & Environmentalism "Accelerating Global Interaction since 1945" 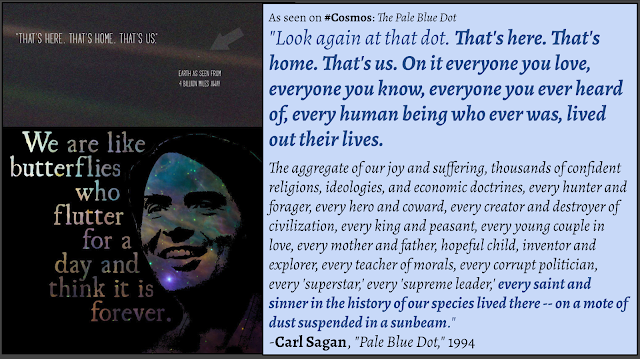 1. DO NOW: What questions or concepts do you have over AP Psychology for review?

2. Mock AP TEST Corrections:
These are due on Friday by the end of class.

3. When students are finished with their corrections:
Review work over People to Know, Confusing Pairs, Stats, & Bio 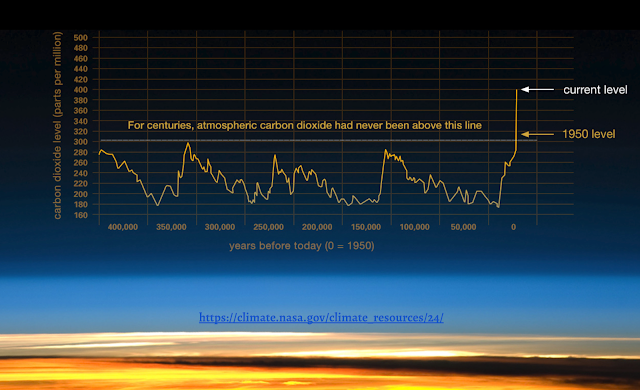 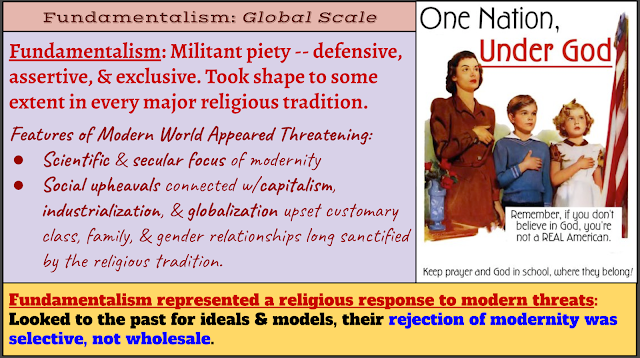