QUOTE OF THE WEEK: "Darkness cannot drive out darkness; only light can do that. Hate cannot drive out hate; only love can do that. Hate multiplies hate, violence multiplies violence, and toughness multiplies toughness in a descending spiral of destruction ... The chain reaction of evil -- hate begetting hate, wars producing more wars -- must be broken, or we shall be plunged into the dark abyss of annihilation." Martin Luther King, Jr. from Strength To Love, 1963.

Learning Targets CH. 16 - Science & Religion:
- To explore the early modern roots of modern tension between religion and science
- To examine the Reformation movements in Europe and their significance
- To investigate the global spread of Christianity and the extent to which it syncretized with native traditions
- To expand the discussion of religious change to include religious movements in China, India, and the Islamic world
- To explore the reasons behind the Scientific Revolution in Europe, and why that movement was limited in other parts of the world
- To explore the implications of the Scientific Revolution for world societies
Essential Questions:
1. Why did Christianity take hold in some places more than in others?

2. In what ways was the missionary message of Christianity shaped by the cultures of Asian and American peoples?

3. Compare the processes by which Christianity and Islam became world religions.

4. In what ways did the spread of Christianity, Islam, and modern science give rise to culturally based conflicts?

5. Based on Chapters 13 through 16, how does the history of Islam in the early modern era challenge a Eurocentric understanding of those centuries?
------------------------------------
Tuesday, January 22, 2013
Quote of the Day: "I am more afraid of my own heart than of the pope and all his cardinals. I have within me the great pope, Self." - Martin Luther
Agenda:
1. Quiz Chapter 16.
Do Now Question after quiz: In what ways did the Protestant Reformation transform European society, culture, and politics?
2. Go over Quiz answers, discuss topics in the chapter and how Science & Religious change compared in this era.
3. Introduce the Reformation. Notes: Protestant Reformation 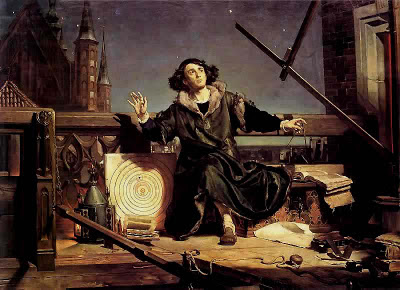 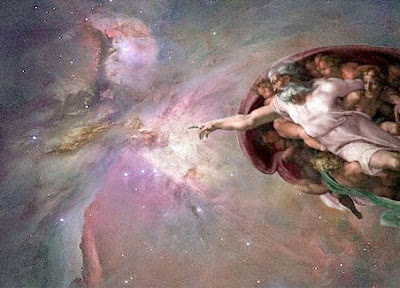