On block day we'll be discussing your answers to the "Question to Consider from Chapter 24." Along with that discussion, we'll watch some pretty awesome video and also discuss in relation to Strayer.

Globalism (Global Economy):
We will discuss the video we saw on the The Crisis of Credit last class.
Hank Green uses hats to give a very simplified explanation of the financial mess of 2007-2010.
Financial Times Graphic World - Website explanation (Video)FT - The Global EconomyFT - The Recession & RecoveryFT - Money Talks

Feminism:
Archie Bunker discusses "Equal Rights" - 1970s sitcom. Equal pay for women is an issue regarding pay inequality between men and women. It is often introduced into domestic politics in many first world countries as an economic problem that needs governmental intervention via regulation.


1950's Dinner Date. A rather hysterical (looking back at in in hindsight now, but it was not made to be funny) guide to how to do dinner for families. It focuses on the roles of each member of the family. I am sure each of you have dinners JUST LIKE THIS! Maybe not!

Indian Widows. Women in some cultures (especially the Global South) are relegated to the fringe of society when their husband dies.

Dowry Demands (Killing Bengali Women 2008). Women in Bengali are attacked by their husbands when their families do not produce the agreed upon dowry payment during marriage. Some are burned in the face with acid.

Environmentalism:
Fantastic talk by Hank Green (Creator of the Ecology Site: Ecogeek) about Climate Change and the 5 scariest things that will likely happen because of climate change: Link to the video on Youtube.

Kiribati, a Pacific Island nation, is extremely vulnerable to rising ocean levels. The government is looking into options for relocation of the entire population of the 32 islands (This article is from March 8, 2102 where the nation is in talks with Fiji). Link to the video on Youtube.

We will also look at the differences between the Global North and Global South (or Developing and Developed countries... or 3rd world and 1st world countries).

Here are some "First World Problems" for your enjoyment: 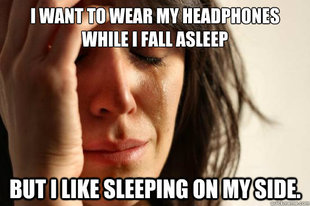 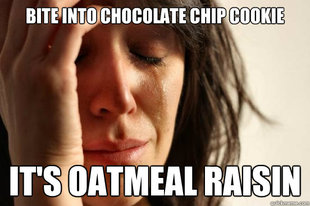 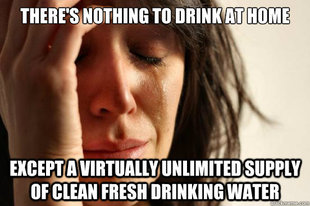