•  To explore the breakup of imperial systems in the twentieth century
•  To consider, through the examples of India and South Africa, how the process of decolonization worked
•  To examine the challenges that faced developing nations in the second half of the twentieth century
•  To investigate the potential clash of tradition with modernity in the developing nations, especially considering the case of Islam in Turkey and Iran
Learning Targets CHAPTER 24 Accelerating Global Interaction Since 1945
•  To consider the steps since 1945 that have increasingly made human populations into a single “world” rather than citizens of distinct nation-states
•  To explore the factors that make it possible to speak now of a true “world economy”
•  To explore the debate about economic globalization
•  To raise student awareness of global liberation movements, especially feminism, and their implications for human life
•  To investigate the “fundamentalist” religious response to aspects of modernity
•  To consider environmentalism as a matter that cannot help but be global because the stakes are so high for all humankind
•  To step back and ponder the value of studying history 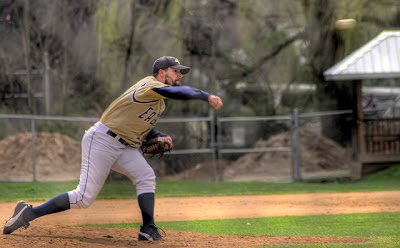 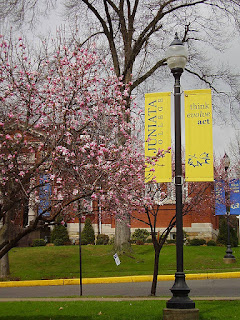 Tuesday, April 10, 2012
Quote of the Day: "April hath put a spirit of youth in everything." —William Shakespeare
Agenda:
1. Quiz Chapter 23 & 24 ~ Last Quiz of the Year!
2. Students will hand in their homework over the Chapter 23 Document Discussion from last week.
2. Students will pick up the Questions to Consider for Chapter 24 and work on these independently after the quiz.
3. We will group up and discuss the first section of the questions after everyone is finished with the quiz.
4. Notes, Video, & Discussion Chapter 24: The Global Economy
5. Students should take the questions to consider home with them and complete them before the next class period. Bring them with you to class for discussion.

Thursday, April 12, 2012
Quote of the Day: "Science has never drummed up quite as effective a tranquilizing agent as a sunny spring day." —W. Earl Hall
Agenda:
1. Students will be in groups and discuss their answers to the Chapter 24 Questions to consider.
2. Notes, Video, & Discussion Chapter 24: The Global Economy, Feminism, Global Modernity & Religious Fundamentalism, Environmentalism 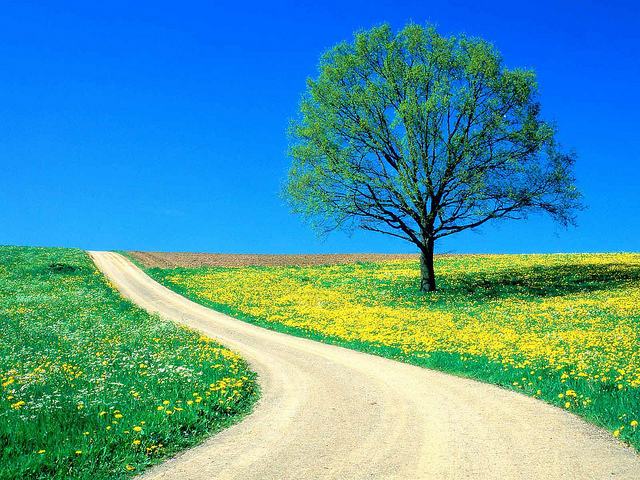 Friday, April 13, 2012
Quote of the Day: "Spring is when life's alive in everything." —Christina Rossetti
Agenda:
1. TEST Chapter 23 & 24
We are done with Strayer! Congratulations. Next week begins our review for AP Testing.
on Monday, April 09, 2012