ESSENTIAL QUESTIONS:
1. What is the difference between class and caste?
2. Why was slavery so much more prominent in Greco-Roman civilization than in India or China?
3. What philosophical, religious, or cultural ideas served to legitimate the class and gender inequalities of classical civilizations?
4. What set of ideas underlies India’s caste-based society?


1. Reading Check Quiz - Chapter 6
After students turn in quiz, they will work on:
2. DO NOW Question: Why was slavery so much more prominent in Greco-Roman civilization than in India or China? Students will write out the DO NOW question for the first 3 minutes.
10 minutes a video about slavery in Rome. After the video we will discuss the Do Now Question and the video pertaining to:

Greco-Roman society:
Chinese Society:
Indian Society: - Use these 2 video clips to help explain India's society -
India's Caste System &
How We Know Caste
- Brahmin -- priests, teachers
- Ksatriya -- warriors, rulers
- Vaisya -- farmers, merchants, artisans
- Sudra -- labor
- Untouchables* outside of varna system -- polluted labor
"It is better to do one's own duty badly, than another's duty well."
3. Introduce Class project Chapter 6 "Social Inequalities"
LINK TO Project Description Here.
Where would you want to live? Athens? Sparta? Roman Empire, China’s Han Empire, or India’s Mauryan Empire?” Students will create a presentation to convince their classmates to live in their group's assigned area.
Presentations will be 5-10 minutes in length.
Everyone in the group will participate.
Must present, have a product (Video, Power Point, Prezi, Poster, or Rap Song).
Must discuss 3 features of why life in their empire is best and focus on at least 1 reason why each of the other groups is not suitable. 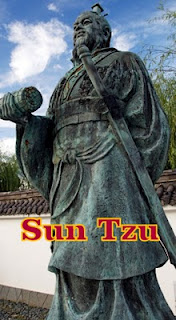 LEARNING TARGETS:
* Analyze the changes in the patterns of social life of the classical era. What accounts for these changes?
* “Cultural and social patterns of civilizations seem to endure longer than the political framework of states and empires.” Based on Chapters 4, 5, and 6, would you agree with this statement?
* How did the patriarchies of Athens and Sparta differ from each other?

ESSENTIAL QUESTIONS:
1. What is the difference between varna and jati as expressions of classical India’s caste system?
2. How did the inequalities of slavery differ from those of caste?
3. In what ways did the expression of Chinese patriarchy change over time, and why did it change?

AGENDA:
1. DO NOW QUESTION: How did the patriarchies of Athens and Sparta differ from each other? (first 10 min)


•  Athens placed increasing limitations on women between 700 and 400 b.c.e. completely excluded women from public life. Women be represented by a guardian in legal matters, and women were not even referred to by name in court proceedings. Restricted women to the home, where they lived separately from men. Marriage customarily saw a woman in her mid-teens marry a man ten to fifteen years her senior. Land passed through male heirs.

•  Sparta women possessed more freedom.  Fear of helot rebellion meant that great value was placed on male warriors. The central task for women in Spartan society was reproduction—specifically, the bearing of strong healthy sons. Women were encouraged to strengthen their bodies, and they even participated in public sporting events. Women were not secluded or segregated like their Athenian counterparts.  Married men about their own age, putting the new couple on a more equal basis.  Men were often engaged in or preparing for war, so women in Sparta had more authority in the household.

Engineering an Empire: Greece, part IV Golden Age of Pericles (Video 9 min)
Engineering an Empire: Greece, Part V Architecture of Athens & Attack of Sparta & Disease - Parthenon (Video 8 min)
Ancient Worlds: The Spartans (2 hours, 23 min)
Bettany Hughes chronicles the rise and fall of one of the most extreme civilizations the world has ever seen, one founded on discipline, sacrifice and frugality where the onus was on the collective and the goal was to create the perfect state and the perfect warrior. Hughes reveals the secrets and complexities of everyday Spartan life.

2. The Roman Soldier - (10 min) Video, Notes, Discussion on the role of military on Roman life.
We'll see portions of some of these videos, the rest you can watch, if interested.
Engineering an Empire: Rome (Video 1 hour 30 min)
The Roman Military Machine (Video 4:57)
The Romans (Documents life in the Legion) (Video 5:14)
Horrible Histories: Rotten Romans, Decimation (Video 3:00)
Rome - Women in Rome (HBO) (Video 11:04)
3. Students will have remainder of period (35 min) to discuss, plan, & organize block day presentations. 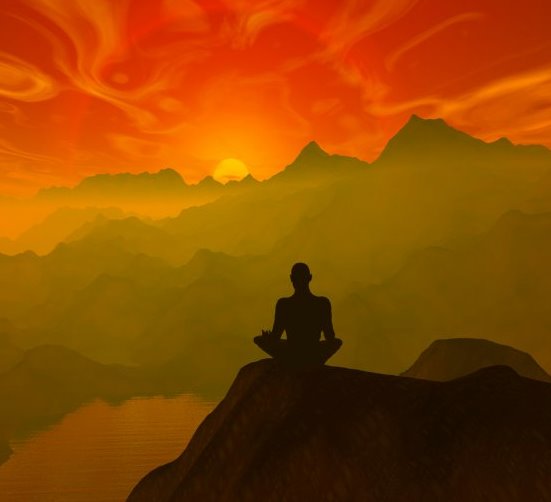 QUOTE: "A day spent without the sight or sound of beauty, the contemplation of mystery, or the search of truth or perfection is a poverty-stricken day; and a succession of such days is fatal to human life." - Lewis Mumford

LEARNING TARGETS:
* Compare the causes of differences in social structures in different civilizations
* Describe the nature of classical patriarchy and its variations


ESSENTIAL QUESTIONS:
1. “Social inequality was both accepted and resisted in classical civilizations.” What evidence might support this statement?
2. In what ways did the expression of Chinese patriarchy change over time, and why did it change?
3. How did the patriarchies of Athens and Sparta differ from each other?

AGENDA:
1. TEST Chapter 6: Eurasian Social Inequalities.
2. Prepare for Chapter 7 quiz on Tuesday.
3. Next week we will study Chapter 7 - Classical Era Variations, while working on the Comparison Essay. No test next Friday - timed writing.

Enjoy Monday ~ freedom from the bonds of AHS Slavery!
on Saturday, September 29, 2012