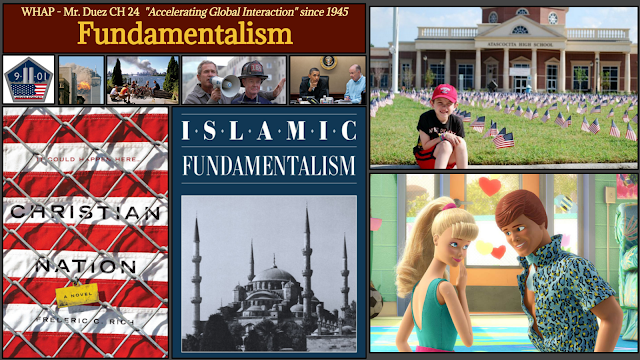 1. DO NOW: Prep for FRQ Timed Writing. Need a black pen. 2. FRQ TIMED WRITING: Coin Flip to determine the question. See the questions at the top of this post.

1. MOCK AP Test - 70 Questions in 55 Minutes
2. After, Mr. Duez will scan them and you can begin to work on corrections, if time remains. 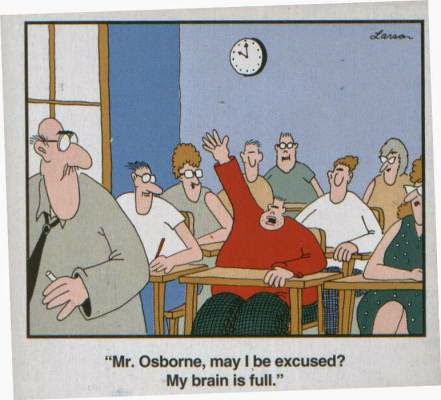 1. MOCK AP TEST CORRECTIONS: We will work on corrections over the MOCK AP Test the entire period.