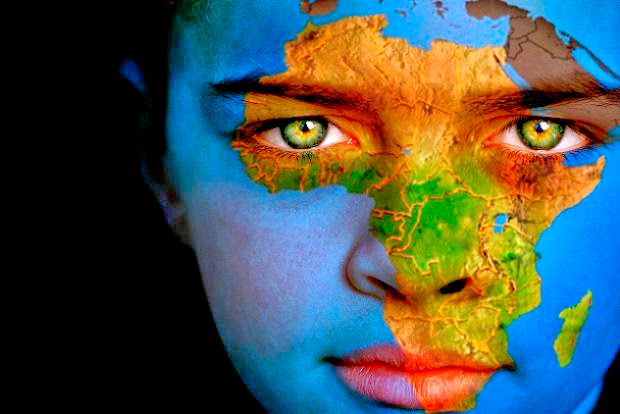 LEARNING TARGETS:
* To explore the breakup of imperial systems in the twentieth century
* To consider, through the examples of India and South Africa, how the process of decolonization worked
* To examine the challenges that faced developing nations in the second half of the twentieth century
* To investigate the potential clash of tradition with modernity in the developing nations, especially considering the case of Islam in Turkey and Iran 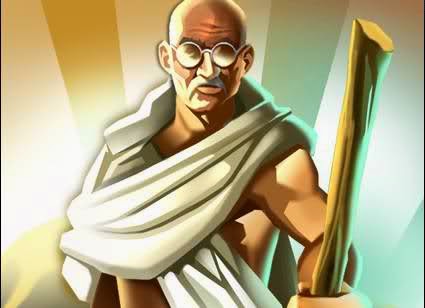 Agenda:
1. DO NOW QUESTION: How does the Cold War lead to a proxy "Third World" War?
2. Notes, Video, Discussion: Comparing Russian & Chinese Communism (quick 10 min. wrap)
3. Notes, Video, Discussion: The Cold War (quick 10 min. wrap)
4. Video: Ferguson's China Triumph & Turmoil. Part I of III.
Ferguson looks at the biggest and fastest industrial revolution in history, compressed into just 40 years.
From the madness of Mao, to the newly minted billionaires, to the Mao-worshipers who believe tomorrow belongs to them. What would it be like to live in a Chinese dominated world? Or will the Red Dragon crash and burn, as it has in the past... through turmoil. 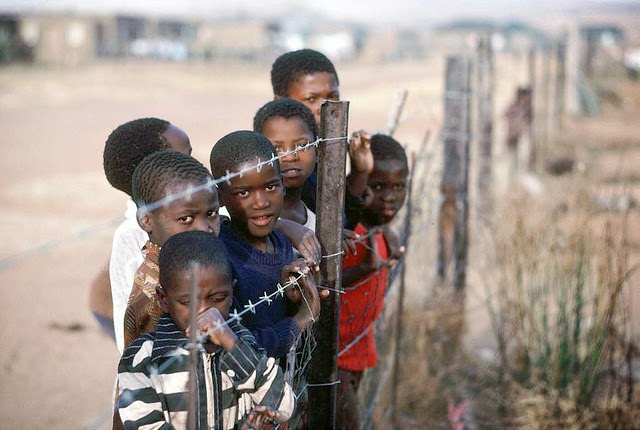 Agenda:
1. DO NOW: "In what ways did the colonial experience and the struggle for independence shape the agenda of developing countries in the second half of the twentieth century?"
2. Notes, Video, Discussion:  Who was Gandhi? (Indian Independence Notes)
Trailer for the Movie Gandhi 5:09
Gandhi is a 1982 biographical film based on the life of Mahatma Gandhi, who led the nonviolent resistance movement against British colonial rule in India during the first half of the 20th century. The film was directed by Richard Attenborough and stars Ben Kingsley as Gandhi."

Video Clip 9:21: "In Search of Gandhi"
Gandhi, Mohandas K.: Usually referred to by “Mahatma” (Great Soul), Gandhi (1869–1948) was a political leader and the undoubted spiritual leader of the Indian drive for independence from Great Britain. (pron. moh-HAHN-dahs GAHN-dee)

3. Discuss: Why was Africa’s experience with political democracy so different from that of India?

Mandela, Nelson: South African nationalist (b. 1918) and leader of the African National Congress who was imprisoned for twenty-seven years on charges of treason, sabotage, and conspiracy to overthrow the apartheid government of South Africa; he was elected president of South Africa in 1994, four years after he was finally released from prison. (pron. man-DEL-ah)

4. Discuss: What accounts for the ups and downs of political democracy in post-colonial Africa? 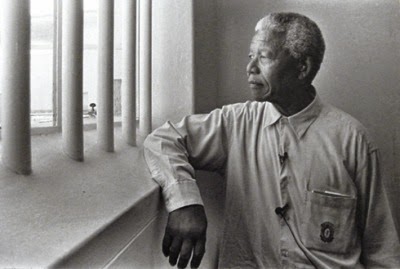