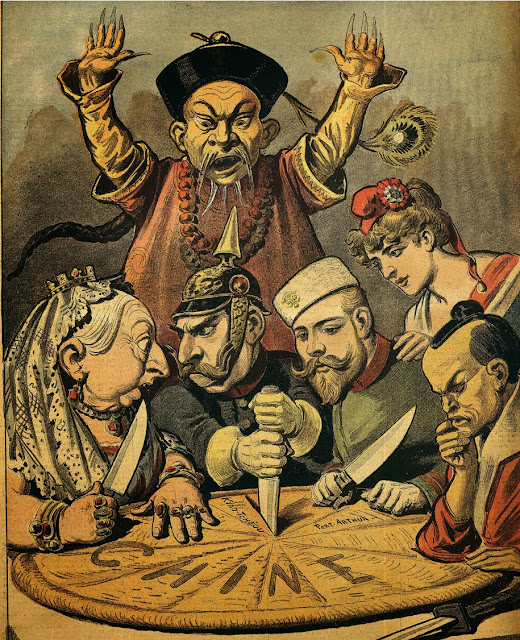 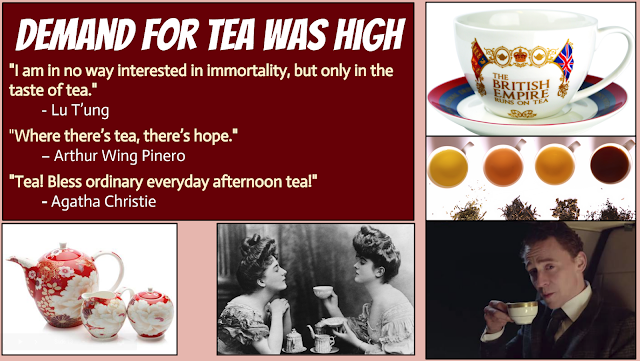 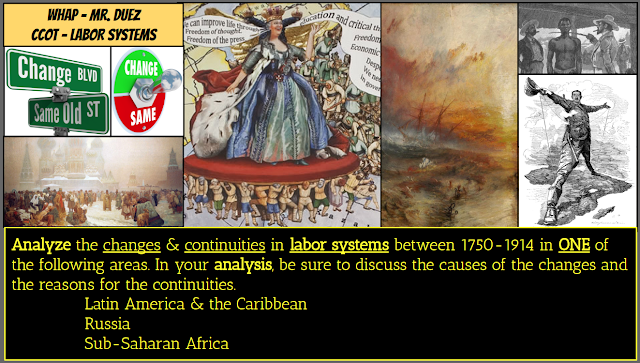 2. Crash Course WH: Imperialism.
Answer these questions:
A. Why did China have a favorable balance of trade with Britain until the Taiping Rebellion?
B. What 2 factors drove imperialism?
C. What prevented the Europeans from colonizing Africa before the 19th century?
D. What technologies facilitated Europe’s domination of Africa?
E. Why did most European powers use indirect rule to control their colonies?
F. How did business imperialism compare to political imperialism?
Discuss. 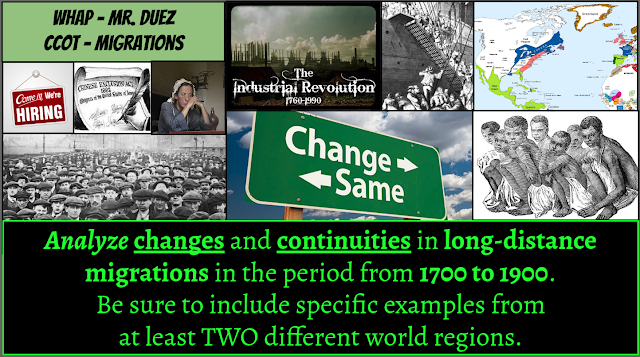 Agenda:
1. Pick up 2004 CCOT Annotated Rubric - How does historical context factor into this question? How can you use it in a CCOT?

2. Breakdown the Political Cartoon: "China, the cake of kings, and of emperors." 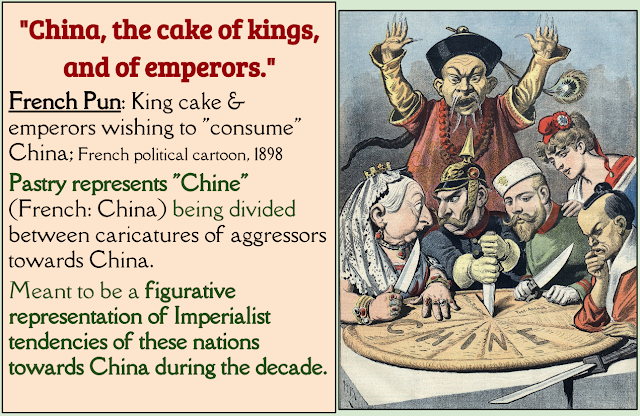 2. Andrew Marr's History of the World: Industry (which also goes into colonialism & imperialism a great deal)  Students will take notes over the video. Keep the notes for use with your quiz tomorrow over CH 19. 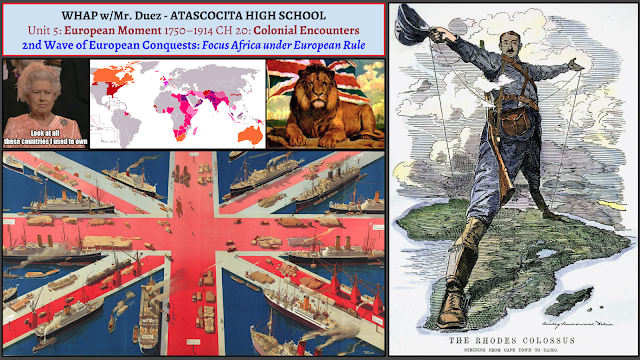